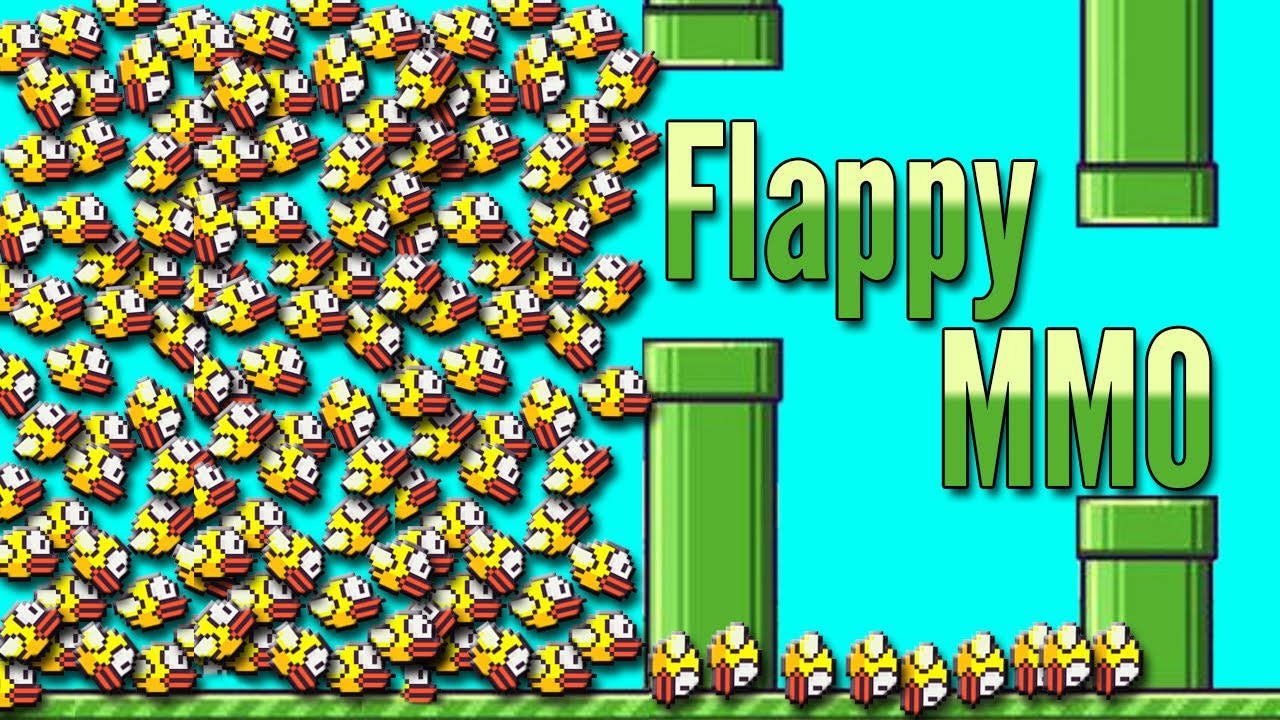 That might be the first thing that comes to mind; it did for us. Everyone’s favorite love/hate game is coming back later this summer.  Get ready for the return of Flappy Bird.

Even though the game was removed from the Google Play Store and iTunes many are still playing it. It is almost impossible to love this game. Yet people keep playing, right? Personally, I hate it and I was rather addicted to it (443 i my personal best).

Flappy Bird’s creator, Dong Nguyen, said 2 months ago that the game will return, but not soon. Well it’s coming back in three months – in August. Dong Nguyen said in a recent interview that he’s working on a “less addictive version of the game”, whatever that means, and that the game will get a multiplayer mode. We can’t imagine how will the game be less addicting this way though. Oh well, we’ll just have to wait until August to find out.

What do you think the game will look like sporting a multiplayer mode and what does the developer mean by less addicting? We personally think it will function like the PC clone did, it will throw a bunch of players in the game and they’ll all play it at the same time. If you (for some reason) can’t wait for the game to return, you can always amuse yourself with parody games like Flappy Jeremy – Wrecking Ball or by playing the original game (if you still have it on your phone). 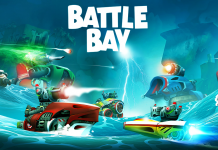 Want a challenge? Here are seven of the most competitive games on Android