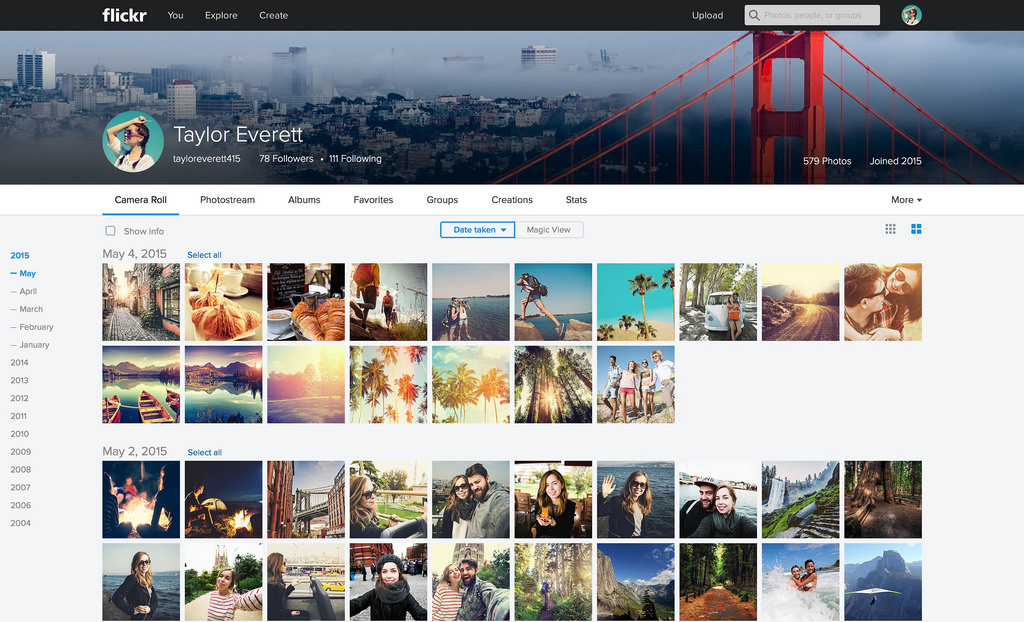 Recently, Yahoo owned Flickr announced they would be offering 1TB of data back-up for photos, for FREE.  That’s right, if you did not know, Flickr will store up to 1TB of photos for free.  1TB of photos can be up to 500,000 photos which is nearly impossible to organize if you have taken that many.  Not only is the photo storage free, but Flickr claims the photos will stay private which is probably the most important factor when choosing a back-up service.

To help keep you photos organized, Flickr updated their Android app with a feature called ‘Camera Roll’.  The new feature is supposed to make sifting through your collection of photos easier – you can view your entire history of photos by when they were taken and when they were uploaded.  Camera Roll also includes bulk editing tools, and ways to quickly add titles, descriptions, tags, and other metadata.  Even thought he photos are set to private, Flickr also offers a simple way to share photos socially.

Flickr also created a tool to help with uploading files and that feature is called ‘Uploadr’.  Uploadr is compatible with Mac and Windows, and it lets you easily upload thousands of photos from wherever you are storing them on your computer.  Once you select the photos you want to upload, you are free to go about your business until the process finishes.  It doesn’t get much more simple than that, and since the photos are in the cloud, you should not have to worry about having external storage hooked up to your computer, in case your primary hard drive fails, anymore.  Not only can you bulk upload, but you can also bulk download those same files.

I downloaded Flickr onto my phone yesterday and now I can cancel my Dropbox 1TB data back-up plan. 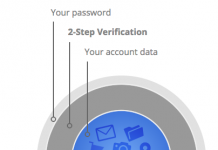 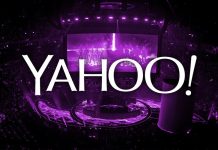 Yahoo is launching an eSports app for Android