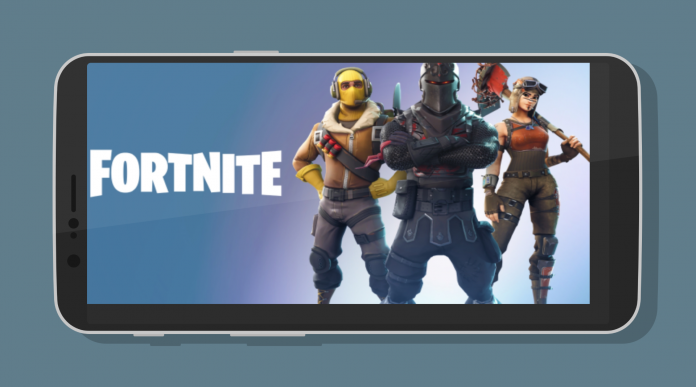 Well, that didn’t last long. After a rumored 30-day exclusivity period and a confirmed “few day exclusive” comment from Samsung, the Fortnite Android Beta has officially begun rolling out for Android devices. I just got my invite to download on my OnePlus a couple hours ago, confirmed by two Scott and Andrew on their respective devices. 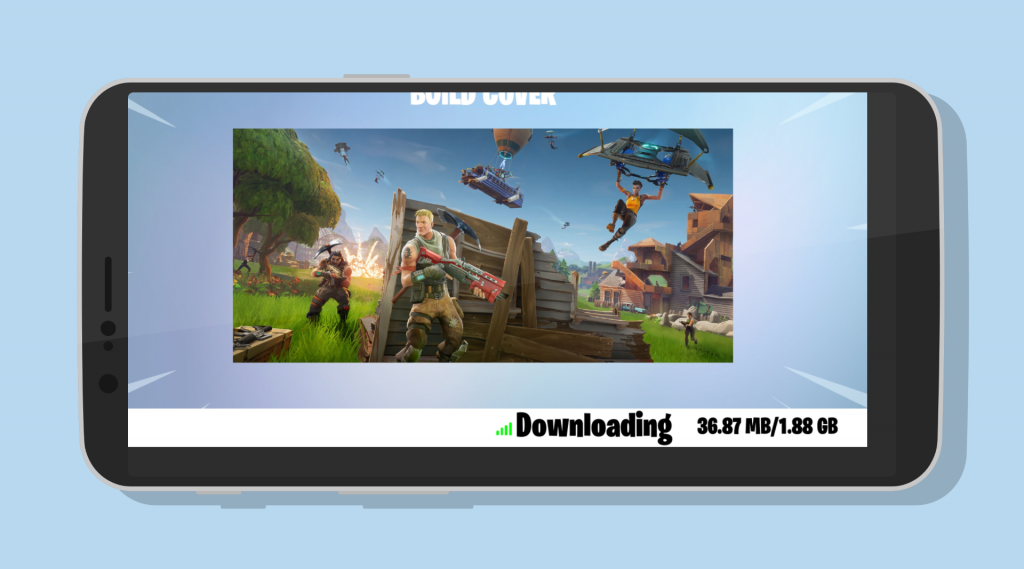 The initial download is pretty small, with a larger, 1.8GB+ download after launching the game for the first time. It didn’t take long to install and login. I already have a Fortnite account on my XBox, and signing into the Android version – because it’s true crossplay – migrated all my earned goodies to mobile no problem.

Want to know if your device is compatible with the beta? Here’s the (surprisingly long!) list:

Rather notably missing from this list is any phone from HTC – we know HTC has been struggling for a while, but the U11 and its successors are by all accounts powerful enough to run the popular game. When the likes of Nokia, Xiaomi and ZTE (though the latter two are huge in China) get multiple devices on the list and you can’t even get one device on the compatibility list for the biggest Android launch since Angry Birds, you know you have a problem.

Now get out there: build some fortifications, blast some baddies, dance on their graves, and shove your money in Epic’s already-bulging wallet.

Still haven’t signed up for your beta invite?  You might wanna get on that.