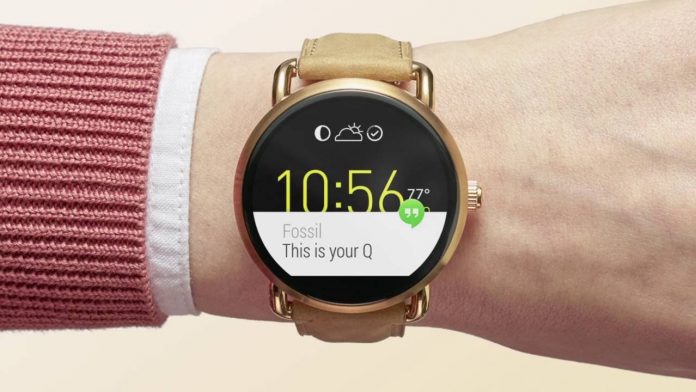 According to Business News, Fossil will begin bringing Android Wear 2.0 to all of its smartwatches (for those following at home, that’s the Q Founder, Q Wander, and Q Marshal) starting on March 15th. Unlike most of the other manufacturers out there, Fossil has committed to bringing the update to all of its watches – and earlier than most, to wit. Moto, for instance, Google’s premier partner for Android Wear, hasn’t committed a firm date to any of its watches, let alone all of them.

And Google, in its typical fashion, doesn’t actually have any plans to make it happen. We all love Google – Google has given us so much in life – but its policy of throwing ingredients out there for the peasants to make their own food at their leisure is much more annoying than, say, delivering gourmet meals to all of us individually.  Sure, that metaphor may be slightly mixed and mostly imperfect, but I think all of us wish Google would take a more active role in delivering updates to the masses.

But let that not detract from the fact that Fossil is delivering – on March 15th – to all of its smartwatches. 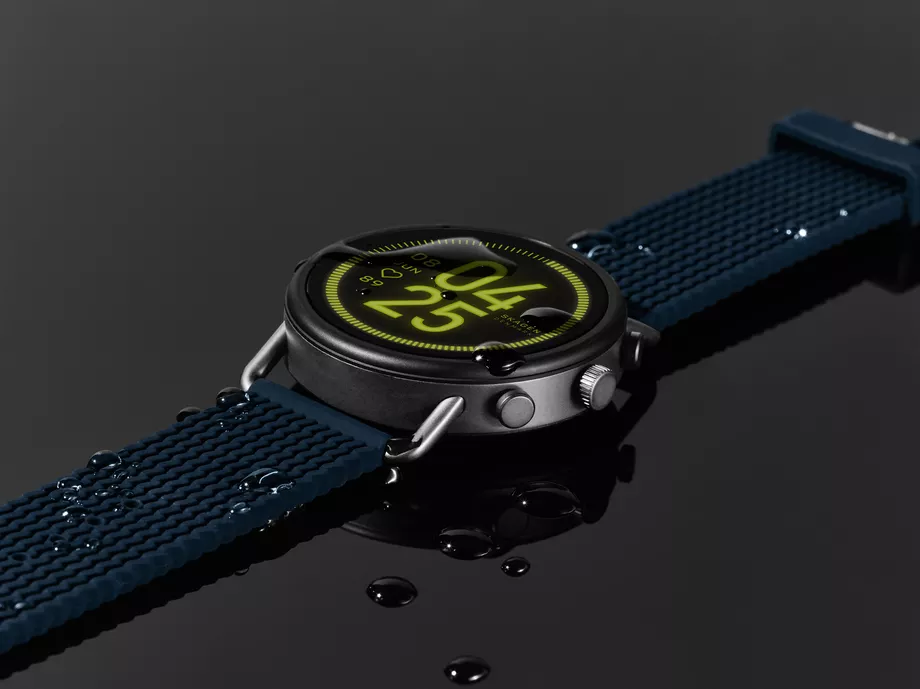 Google acquires Fitbit in $2.1B deal