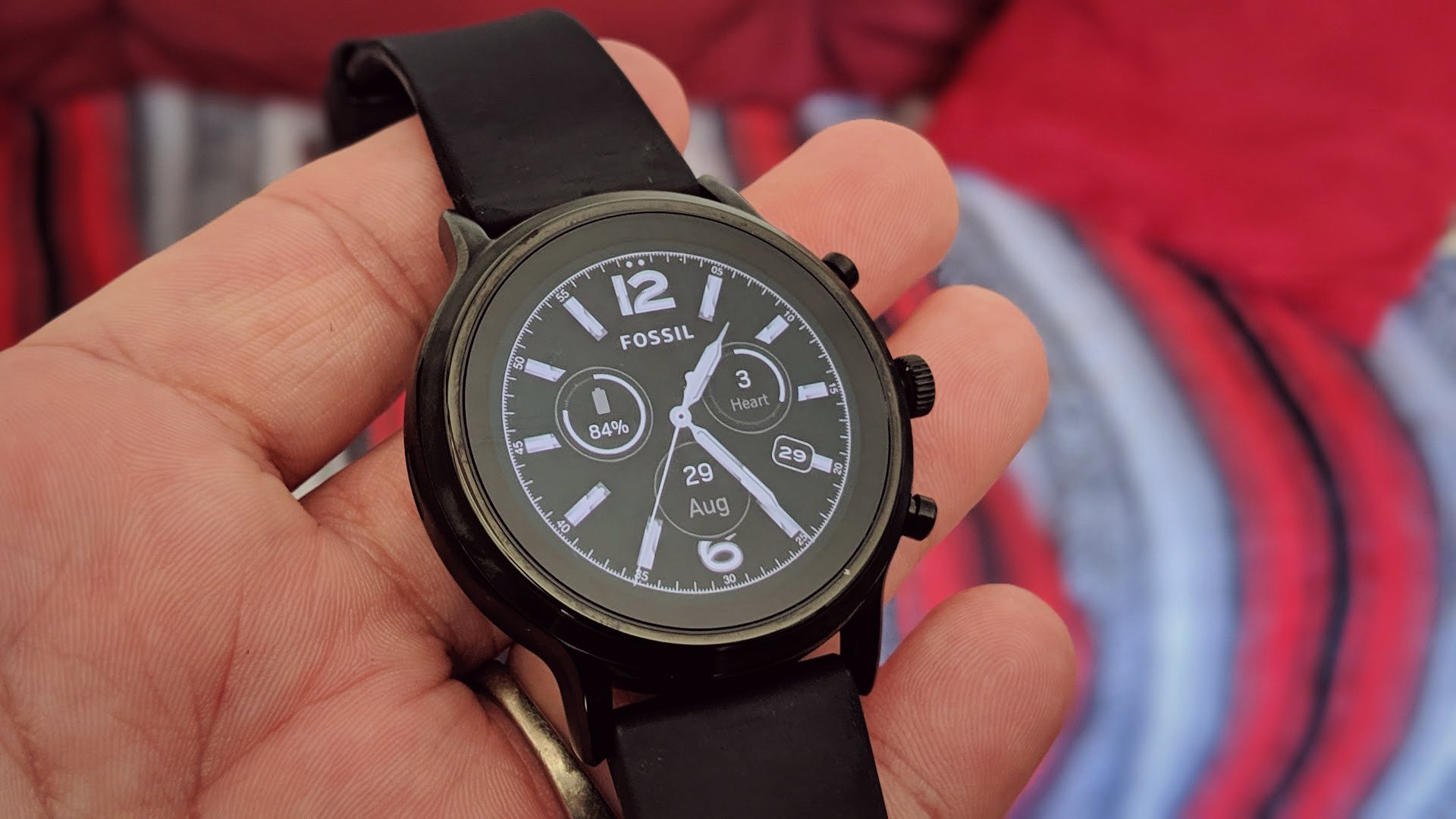 Recently, CNET had a discussion with Fossil’s Chief Commercial Officer Greg McKelvey and Steve Prokup, senior vice president of connected devices. The conversation mostly focused on Fossil’s upcoming Gen 6 Wear OS smartwatch set to launch later this year.
However, the execs inadvertently dropped the bombshell that the Gen 5 and previous generation of Fossil smartwatches would not receive Wear OS’s next-gen upgrade that we learned about at Google I/O 2021.

That’s a major blow to all current Fossil Wear OS smartwatch owners, and that’s probably a lot of you. Fossil is by far the largest manufacturer of Google’s smartwatch platform, and one of the most popular choices when buying a Wear OS watch. Additionally, it also owns several other sub-brands such as Diesel, Skagen, and more.

The main question is, will the smartwatches not receive the update because of Fossil or is there a technical reason? Back at I/O, Google stated the Wear OS Tizen hybrid would see huge performance gains with apps launching up to 30% faster on the latest chipsets. It failed to mention whether the latest chipsets are ones already in use, or next-gen chips we’ll see in future smartwatches though.

As someone who owns several Wear OS smartwatches, I would be quite perturbed to learn that I had to buy a new one just to experience the latest and greatest wearable experience. That might just be what Google has planned though. The merger of Wear OS and Tizen will be the biggest shake-up the platform has experienced, and let’s not forget that Samsung and Fossil have new smartwatches coming. Even Google is rumored to finally have a Pixel watch ready for this year.

Limiting the next great Wear OS experience to the new watches might be the way to drive sales to the latest hardware.