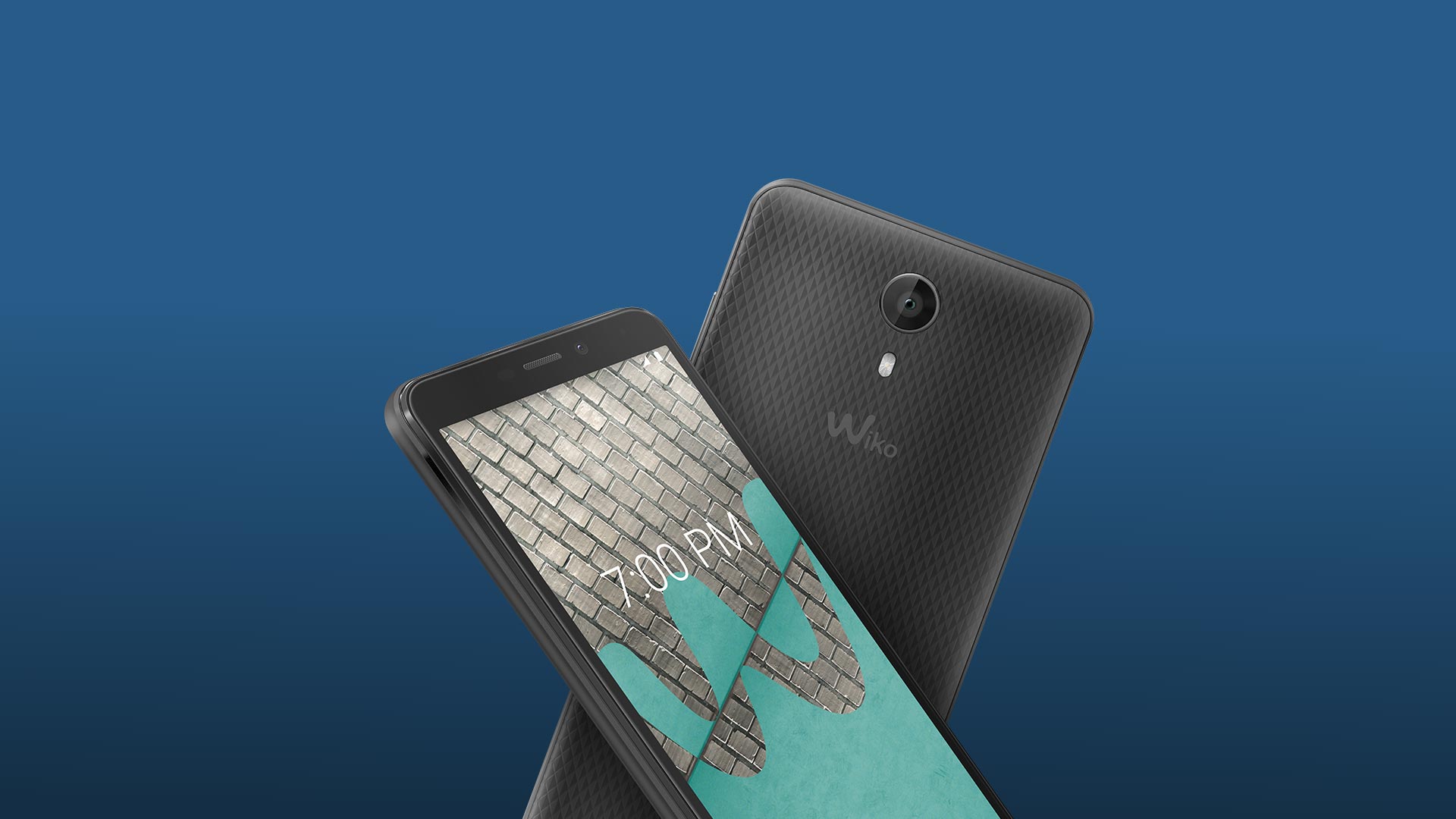 French phone manufacturer Wiko on Tuesday announced it has begun selling its products in the US. Up first for the OEM is the Wiko Ride, an entry-level handset for prepaid buyers.

The Wiko Ride is a wallet-friendly phone that finds its home at Boost Mobile, a prepaid carrier under the Sprint umbrella. It’s an $80 device that gives consumers just enough to get going in the world of smartphones.

Powered by Android 9 Pie, the Wiki Ride features a 5.45-inch display at 18:9 aspect ratio. Inside is a quad-core 2GHz processor with 2GB RAM and 16GB internal storage. Should one need more space for media, the microSD expansion card slot allows for up to 32GB.

It’s not clear which processor is at work here, but we suspect it matters little. Considering its price and target demographic, the average user won’t really care. The same might be said of the display resolution.

The Wiko Ride is currently offered with a discount from Boost Mobile where buyers can get the phone for just $40. It’s not clear how long the promotional price will be valid.

If all of this sounds like an old outdated phone or something you’d never use, you’re not the user Wiko and Boost has in mind.

Wiko is based in France with more than 5,000 employees and is among the top four smartphone brands in Western Europe. As part of its expansion in the US market we can soon expect offices in Texas and Georgia.

Boost Mobile is a prepaid carrier that operates on Sprint’s network. It offers its own rate plans and customer service as well a portfolio of phones to compliment its network.