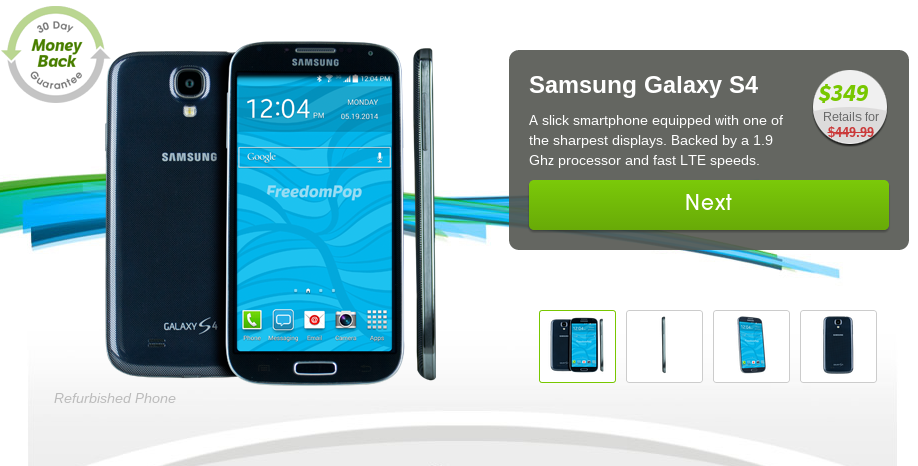 Pricing breaks down as so:

FreedomPop, an MVNO which piggybacks off of Sprint‘s network, is also kicking off a new $20 rate plan. For your money you’ll get unlimited text and voice as well as 1GB of 4G LTE data (throttled to 3G after).

The app allows any android user to take advantage of FreedomPop’s free voice and text services, while providing a new phone number, voice calls and texts – free. It is also the first OTT app that will allow users to port an existing number.