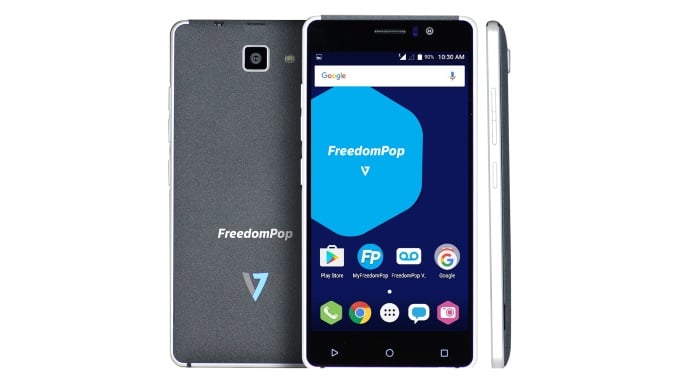 In an unexpected move, budget wireless provider FreedomPop launched its own branded smartphone, the FreedomPop V7.

The phone will be available in the UK and Spain first, but the carrier has plans to bring the device to the US market soon enough. The phone will retail for £59 (which is approximately $72).

Naturally, the FreedomPop V7 is a cheap phone that comes with low-end specs. It features a 5-inch IPS display with 1280 x 720-pixel resolution and a Snapdragon 210 processor working in concert with 1GB of RAM and 16GB of internal storage (microSD cardslot available for memory expansion up to 32GB).

The device also rocks a 13MP main camera with auto-focus plus a 5MP selfie snapper. Keeping the lights on is a 2,100 mAh battery. The phone ships out with Android 6.0 Marshmallow out of the box.

Naturally, the FreedomPop V7 was created to accommodate FreedomPop’s SIM card which includes 200 minutes of talk, 200 messages and 200MB for free a month. The company also offers a few Premium plans too. 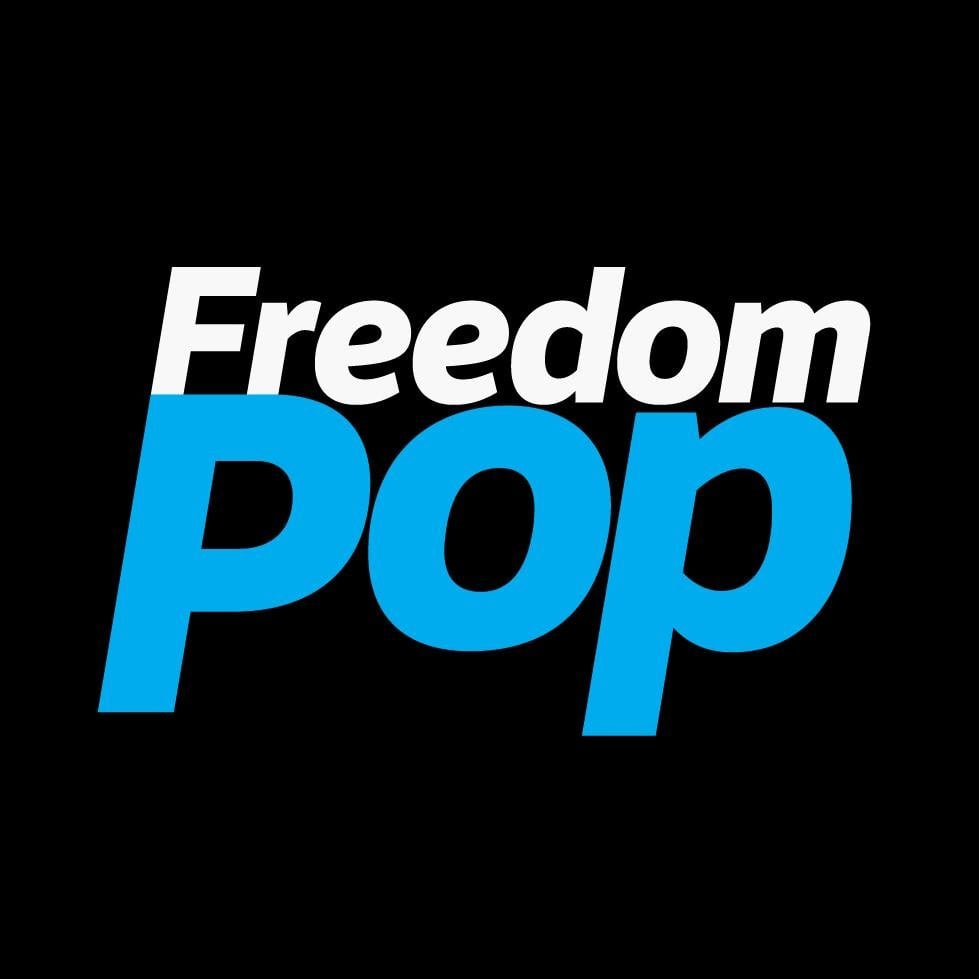 We’ll also have to note that the FreedomPop V7 has a dual-SIM card slot which isn’t restricted to FreedomPop’s offerings. So you are free (Freedom right?) to use another SIM card with the phone.

FreedomPop is no stranger to selling smartphones, as it has been offering refurbished devices via its FreedomShop for a while now. However, this its first attempt at actually producing a self-branded smartphone.

The FreedomPop V7 is currently available in the UK on a first-come, first-served basis. The listing indicates the £59 / $72 price is a Launch special (discounted from a RRP of £119) so if you want to get it on the cheap you best hurry up.