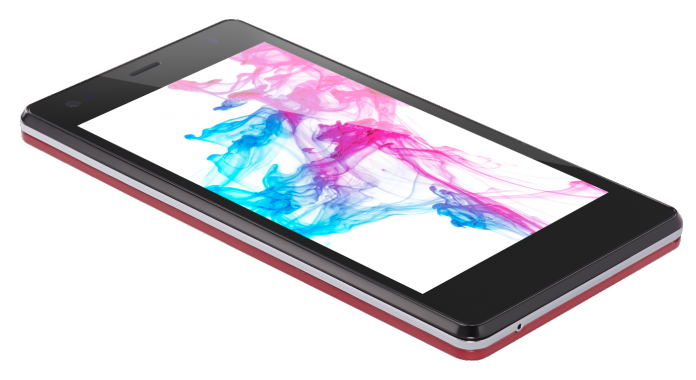 Freetel Wireless today confirmed it is offering its $99 Priori3 smartphone in the United States. Yep, that’s an unlocked phone that works with T-Mobile, AT&T, MetroPCS, Cricket, and a host of other GSM carriers for a hundred bucks.

With a price this low you’d expect there to be low-end hardware specifications. To be sure, that’s exactly what you’re getting in the Priori3. You won’t want to consider this for a replacement to a broken flagship model; it’s not an upgrade on your 2015 phone. What it is, however, is a perfect way to ease yourself into smartphones without breaking the bank or signing a long-term agreement.

Powered by Android 5.1, the Priori3 offers up a 4.5-inch display at 480 x 854 pixel resolution. Storage is pegged at 8GB but a microSD SDHC/SDXC card slot allows for up to 128GB of additional space. 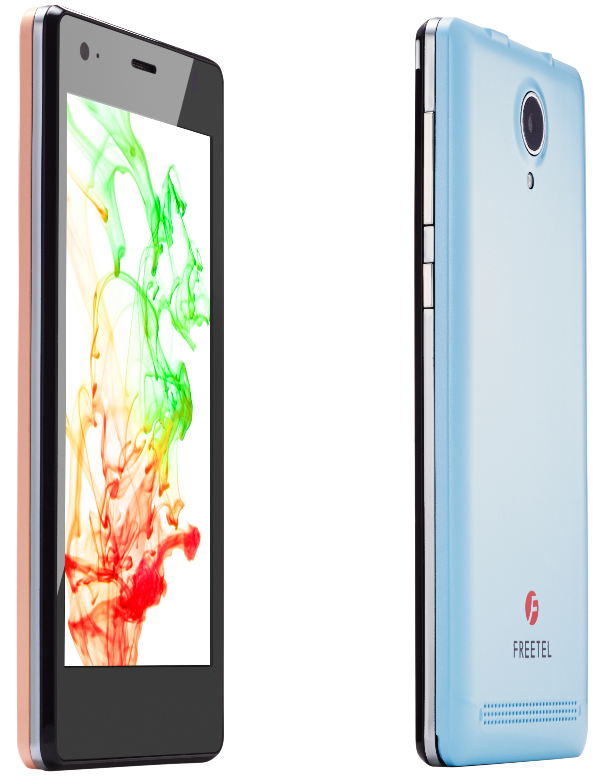 The processor is a quad-core Mediatek chipset clocked at 1GHz which is helped by the 1GB RAM. Like we said, it’s not gonna run with today’s major releases. On the other hand, it doesn’t fetch the $200-$700 price tag that comes with those devices.

In terms of cameras, the Priori3 features an 8-megapixel rear and 2-megapixel combination. Battery is listed at 2100mAh which is respectable and should get one well through a typical day’s usage.

As for the connectivity, the Priori3 operates on the 2, 4, 7 and 17 LTE/HSPA bands, which means support for T-Mobile, AT&T, and other regional GSM carriers and MVNOs throughout the U.S. and Canada.

Freetel Priori3: what does $100 get you in a smartphone? (Review)

Japanese phone maker FREETEL to bring 5.2-inch REI to US