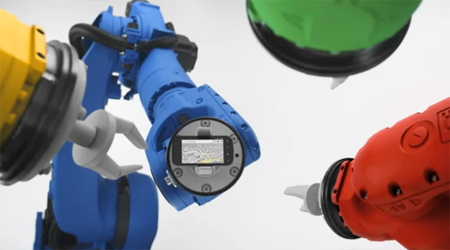 A French TV spot for the Nexus S has landed online which gives viewers a very quick glimpse into the latest Pure Google phone.  Using four Google-inspired robot arms we get to see how voice-to-text works as well as how Google Goggles can solve Sudoku puzzles.  According to PointGphone (French) this ad has gone into heavy rotation on television. Given that we’re not like to see any advertisements around the phone here in the United States, we’re curious.  Do you think this would motivate folks to purchase one of these phones?  Does it sell you on Android or the Nexus S?