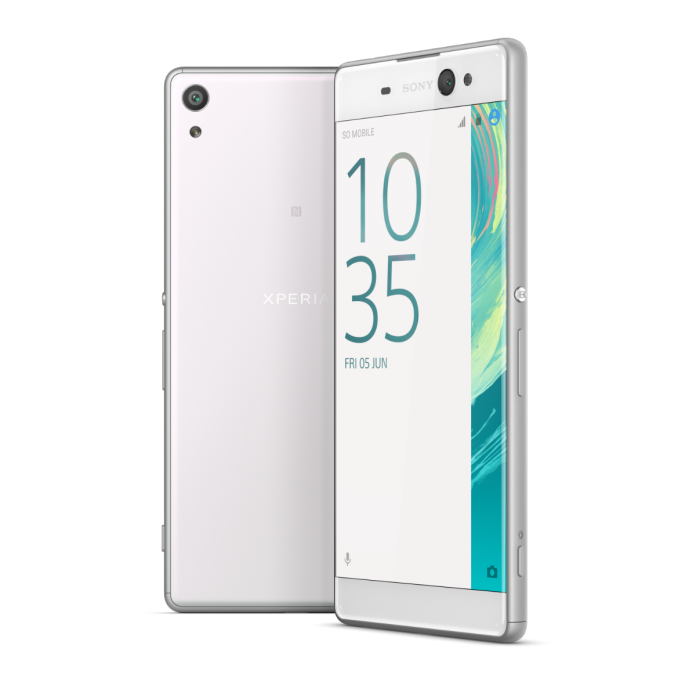 Sony has confirmed that all of its recently introduced Xperia X smartphones will be available in the United States. Indeed, this is quite the departure for a company who has often overlooked the country as a place to sell its mobile wares.

Ask most people in the smartphone space whether or not you can get a Sony handset and you’ll get all sorts of answers. Are they available with a carrier? Which models? Do you have to go online-only to pick one up? Is it GSM or does Sony have something for Verizon? A hundred questions, a hundred answers.

Things could be clearing up for Sony, however, as we learn the company is planning to offer all four (yep, four) of its new Xperia X line of phones in the US. Expected to sell across a number of outlets including Amazon, B&H Photo Video, and Best Buy, the unlocked phones range from around $280 on up to $700.

Here’s a quick breakdown of each model:

The Xperia X is the standard bearer and packs the specs you’d look for in your typical flagship device. Boasting a a 5-inch (1920 x 1080) display, the phone houses a Snapdragon 650 processor and a high-performance 23-megapixel camera. Around front is a 13-megapixel sensor for selfies.

Powered by Android 6.0 Marshmallow, you’ll also find 3GB RAM and 32GB internal storage, as well as a 2,620mAh battery. Pricing comes out to $550 with availability on June 26.

The Xperia XA dials down the resolution on the screen to a 1280 x 720 pixel image but retains the 5-inch size. In place of the Qualcomm CPU is an octa-core MediaTek Helio chipset clocked at 2GHz, bolstered by 2GB RAM. Storage is 16GB with microSD expansion support for up to 200GB. The camera drops down to 13-megapixel while the front-facing shooter comes in at 8-megapixels; battery is ever slightly larger at 2700mAh. Priced at a mere $280, the XA launches on July 17.

The strongest and toughest of the line, the X Performance amps up the standard model with a 2.1GHz Snapdragon 820 processor and the slightly bigger 2700mAh battery. Additionally, it offers 3GB RAM and 32GB storage and boasts a water-resistant coating, too. Available on July 17, this one will run you $700.

The Xperia XA is the biggest of them all at 6-inches however the display resolution stays put at 1920×1080 pixels. Also powered by a MediaTek processor, this one comes with a 21.5-megapixel rear camera and 16-megapixel front camera. The Xperia XA Ultra will begin shipping from July 24 with a respectable $370 sticker.