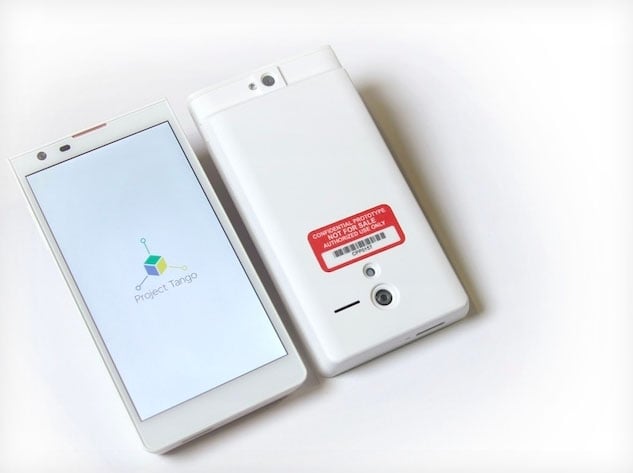 When Google recently sold Motorola to Lenovo, it kept the vey best part of the company for itself, the Advanced Technology and Projects group, which is working on the ambitious Project Ara modular smartphone.

On Thursday, Google announced another project that the group has been busy with, known as Project Tango, a smartphone that, of course, runs Android and can map the world around it, creating detailed indoor maps.

The team said that over the past year it has been working with universities, research labs, and industrial partners in nine countries around the world “to harvest research from the last decade of work in robotics and computer vision” and has been scaling that down into an advanced, unique smartphone.

Project Tango is capable of learning the dimension of rooms and spaces just by being moved around inside of them, whether it be your living room or bedroom. It then creates a map that could allow Google to offier precise directions to any point. You can think of this as Google Maps on steroids.

The project takes into account that humans live in a 3D world and that the physical world should not end at the boundaries of our smartphone screens. 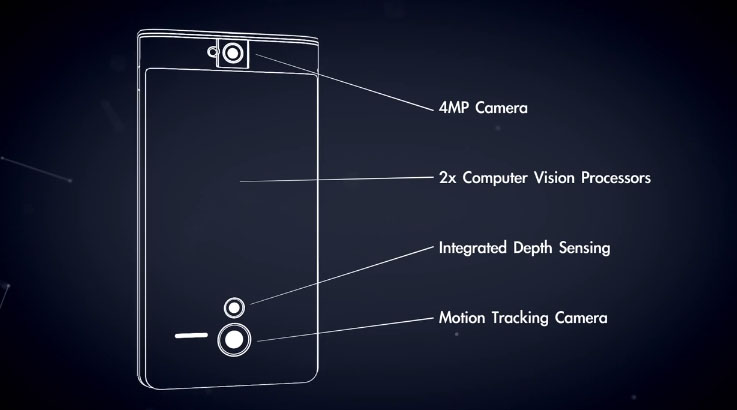 While the technology is in the very early stages, it could potentially help millions of people around the world such as those that are visually impaired by helping them navigate an unfamilar area, in addition to fun and games with augmented reality turning your living room into “a little game world.”

Google is accepting applications for 200 devices it has available to distribute to developers who want to build applications, games, and algorithms. It was also noted that since it runs Android, it includes development APIs to provide position, orientation, and depth data to standard Android applications written in Java, C/C++, as well as the Unity Game Engine. The smartphones are still early prototypes, so algorithms and APIs are still being developed, and this not a final shipping product. Google plans to have all of the devices distribued by March 14, so if you’re an interested incorporated entity or institution, you better get your application in soon.