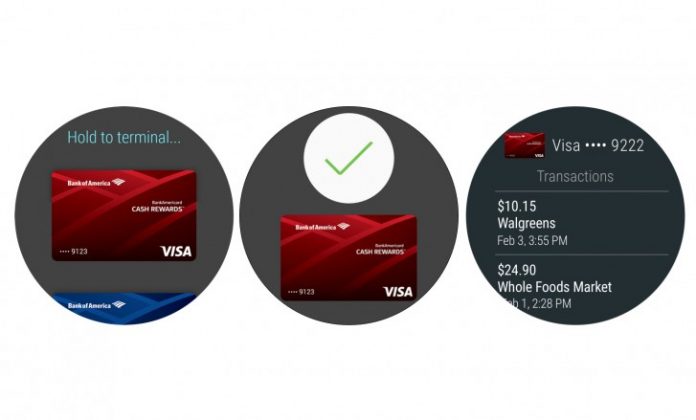 LG and Google just announced the LG Watch Sport which comes bundled with NFC – which means customers will be able to make payments via Android Pay with it.

That’s pretty great, but before you put the LG Watch Sport on your shopping list you’ll need to take another aspect into consideration. Like most smartwatches, the LG Watch Sport needs to connect to your Android smartphone to send data, show notifications and more. Which brings us to today’s story. 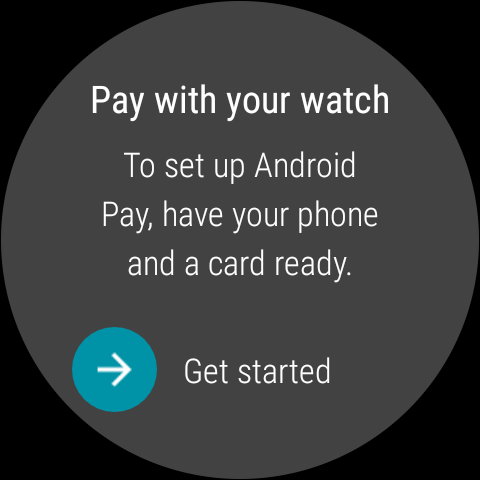 Google has confirmed to Android Police that if the tethered smartphone has an unlocked bootloader, Android Pay won’t work on the paired smartwatch. Apparently, the Android Pay app won’t allow you to add your card data due to security reasons. So even if your smartwatch’s bootloader hasn’t been unlocked, you still won’t be able to use Android Pay.

Now if you too have a smartphone with an unlocked bootloader and are planning to get the LG Watch Sport, a solution might be to go ahead a re-lock the bootloader. Which is a bit tricky since the action might trigger a factory reset on some devices. 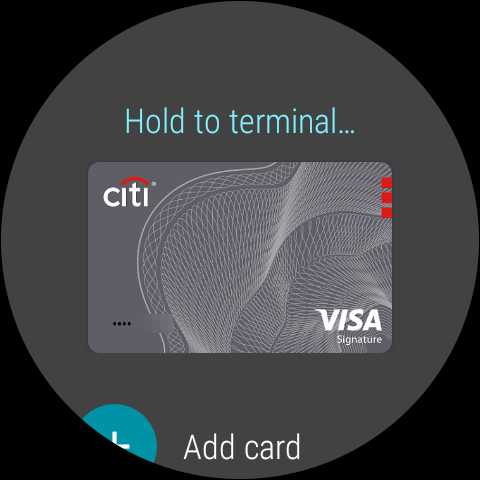 The LG Watch Style is the first smartwatch that brings Android Pay functionality to your wrist. The wearable is also the first of its kind to take advantage of the services of Google Assistant.

The new smartwatch will be available at Best Buy and Google Store, as well as at AT&T and Verizon. It will be sold in a number of countries including Canada, Russia, Saudi Arabia, South Africa, South Korea, Taiwan, UAE and UK.