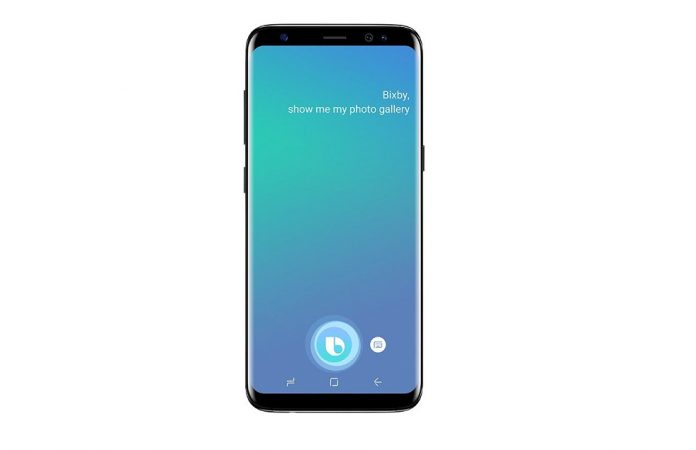 We already told you that Bixby isn’t fully operational on the Galaxy S8 or Galaxy S8+ just yet. Despite promising a virtual assistant that allows users to do anything they’re doing on the phone by using voice commands, for the time being, Samsung delivered a pretty restricted Bixby. 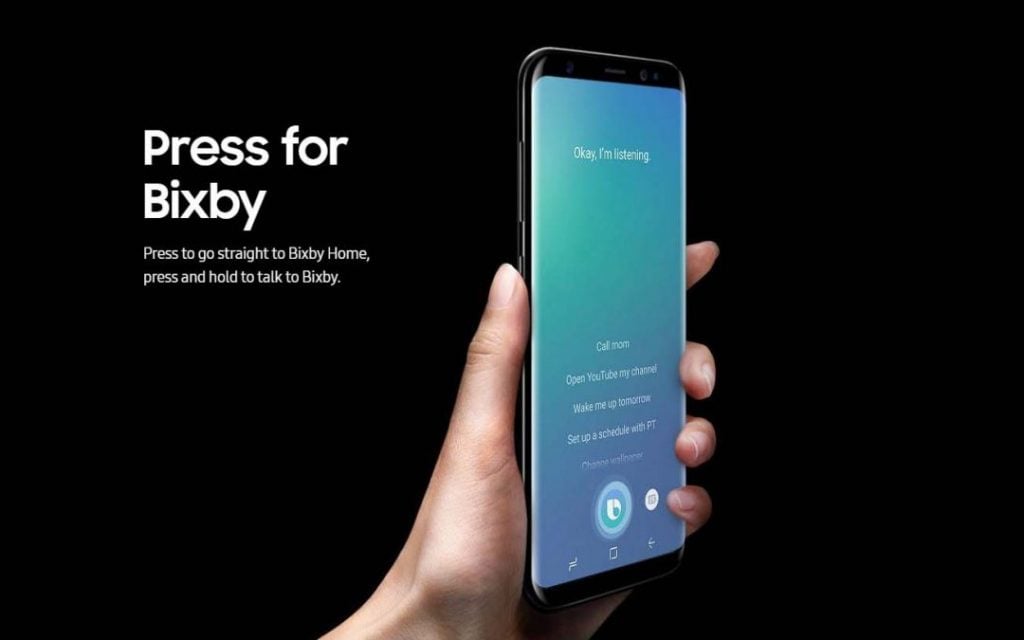 The feat is part of Bixby Vision, which should also enable users to use the S8 camera to identify objects with the help of Pinterest or translate foreign languages under Google’s guidance.

The information according to which Verizon Galaxy S8 customers won’t be able to take advantage of the new Amazon shopping experience has been confirmed by Big Red itself. The carrier also assured users, it is working with Amazon to ensure the feature will be added to its Galaxy S8 phones soon. However, Verizon did not specify an exact timeline.

As a workaround, Verizon says that in the meantime, customers can use the existing Amazon app on their handsets and get “the same photo and shopping experience”.

At this moment, it seems the problem has to do with either Verizon or Amazon, as the same feature on AT&T, Sprint or T-Mobile devices is currently operational. Hopefully Big Red and the shopping giant will be able to fix this problem soon.