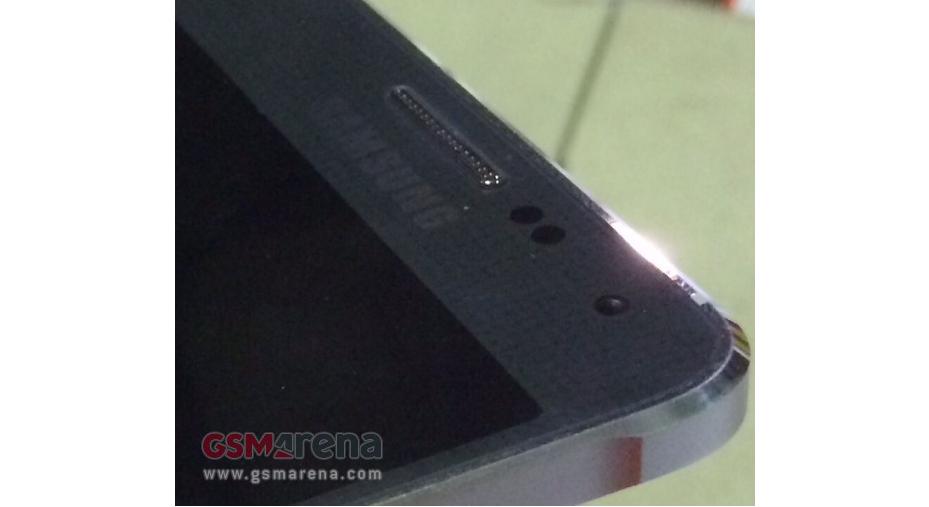 Samsung’s choice of smartphone build material has been a target of many complains. While some users love Samsung’s extensive use of plastic materials, others would prefer a metallic build. Galaxy F should be such a device and it has been leaking for a long time now.

2 days ago we wrote about and shared a full render of the device. This time around we get what is allegedly a first live photo of Samsung’s premium Galaxy F smartphone, courtesy of GSMArena. The device is expected to feature a Snapdragon 805 chip, 3GB of RAM and a QHD screen. That’s what most rumors have been pointing towards at least. September 12 has been mentioned as a release date for this device, which is after IFA. These are all rumors though, nothing is confirmed yet so we’ll leave it up to you whether to believe it or not.

We’re of course all somewhat sceptical when someone mentions Samsung and metal in the same sentence, though this Galaxy F device might actually exist. We’ll let you know when we get more information of course. What do you think, will Samsung actually release something like this in the next few months? 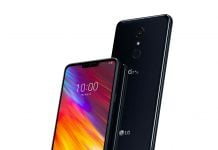