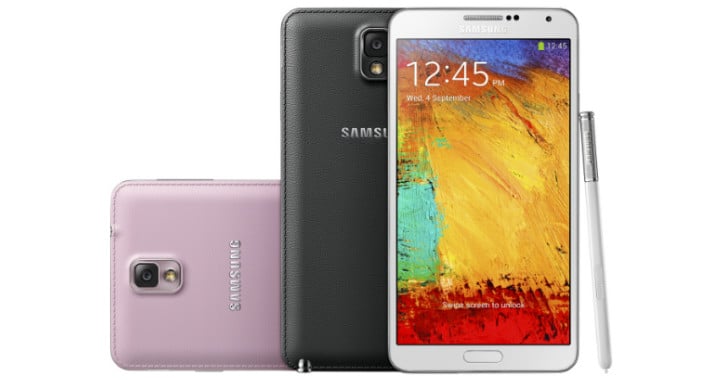 We heard whispers of a “lite” version of Samsung’s latest flagship device, the Galaxy Note 3, just last week. Now, sources in Korea are reporting that Sammy has already begun production on this device. According to sources, 500,000 units will be produced in January 2014, followed by 1.5 million in February. These dates line up with the latest rumor, which puts the Note 3 Lite in position for a launch at Mobile World Congress.

Rumored specs for the Note 3 Lite include a 5.49-inch LCD display and an 8MP camera. These are both bump-downs from the Note 3, as is expected from a model that will launch at a cheaper price.

Reports are coming in that Samsung hopes the Note 3 Lite will comprise 30% of all Note 3 sales combined. That will be a tall order to fill, especially given that an 8MP camera isn’t considered fantastic anymore. More on this as it develops.