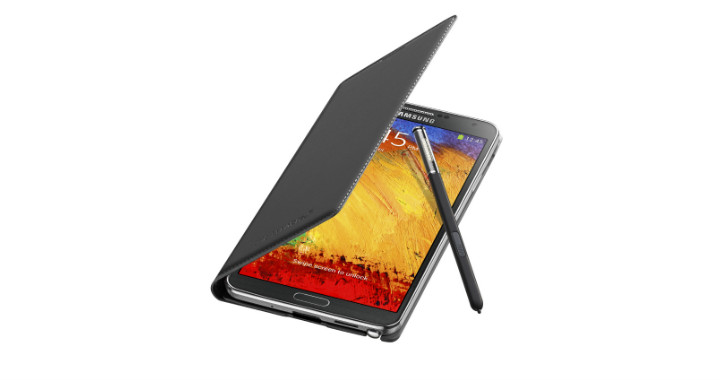 Details for the Samsung Galaxy Note 3 Lite have been found in the back halls of Samsung’s website, seemingly confirming the soon-to-be-announced handset. Should the listing prove accurate, and we think it should, the SM-N750 should run Android 4.3 Jelly Bean (or later) and feature a 720p display.

Previous rumors indicate the smartphone will feature an 8-megapixel rear camera and LCD display; the standard model offers a 13-megapixels and Super AMOLED display combo. It is also expected that the Galaxy Note 3 Lite will not offer LTE connectivity.

As many of you know, CES takes place next week and Samsung is reportedly set to introduce a number of new devices in this new year. Once rumored for Mobile World Congress, perhaps this, and a few other products are en route to Las Vegas as we speak.