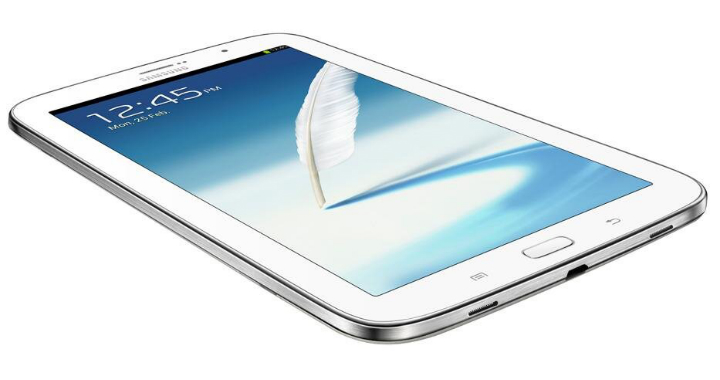 An update to Android 4.4 KitKat is being pushed out to the WiFi only version of the Galaxy Note 8 and follows on from the update of the 3G equipped Note 8 that Samsung started last week.

Only UK owners of the Samsung Note are currently seeing this KitKat update rolling out to their devices via OTA and through Kies, but hopefully we will see this update reach other countries in the coming days.

The Note 8 will be keeping in line with Samsung’s other devices that have also received a similar update that brought much sought after features like better batteryChangelist:%C life, faster performance, white status bar icons and wireless printing.