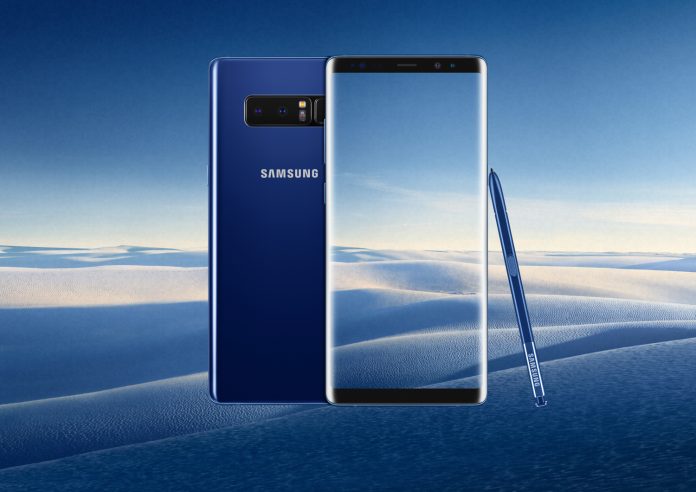 Samsung has started rolling out the November security update to the Note 8 to join the Samsung handsets already getting the update. The Galaxy A5 and Galaxy A7 (2017) were the first handsets to get it followed by the Galaxy S7 and the Galaxy Note 5.

The November update for the Note 8 is hitting model numbers SM-N9508 and SM-N9500 to start with and contains critical patches for the Krack Attack WPA2 WiFi security vulnerability. The security patch also includes fixes for 61 vulnerabilities in the Android operating system and a few fixes for security concerns specific to the Samsung software itself.

Firmware version N9508ZMU2BQK1 and N9500ZHU2BQK1 are now being rolled out over-the-air and it appears that China and Hong Kong are getting the November update first. With my personal device still stuck on the August update, let’s hope that this marks the release of the security patch for the wider range of Note 8 SKU’s around the world.