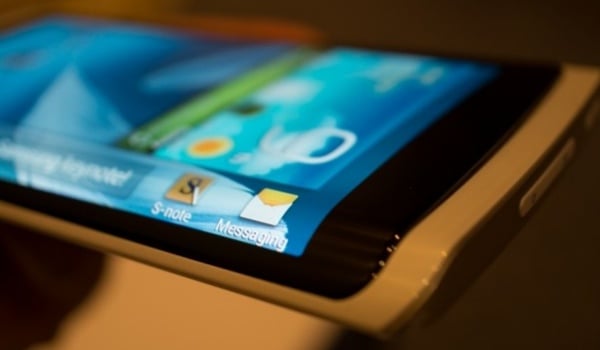 Samsung may introduce a variation of the Samsung Galaxy Note which features a curved or three-sided display. That is, provided, a recent trademark application is any indicator. According to details discovered by Galaxy Club, Samsung has filed for a trademark for “Galaxy Note Edge”.

It’s worth noting that this could ultimately prove to be nothing in the end. It is not uncommon for a company to procure a number of trademarks and patents just to hold on to them. Then again, a variant of the Galaxy Note 4 has been rumored for some time now. Perhaps one could be offered in limited quantities or select markets with a screen not unlike the Galaxy Round? We’ll find out what Samsung has in store for us in but a few weeks time. An Unpacked event is scheduled for September 3 where we should see the introduction of the flagship model.