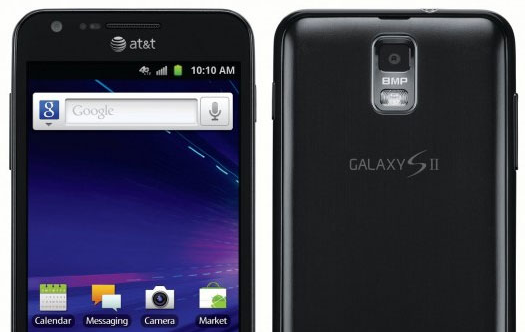 AT&T announced earlier this morning that the HTC Vivid will be among the first two Android smartphones to offer 4G LTE support.  The other handset?  That’s the Samsung Galaxy S II Skyrocket. Making its debut on Sunday November 6, the phone runs Android 2.3.5 and features some of the same high-end hardware found in other Galaxy S II series phones.

Pricing will be $249.99 with a qualified two-year service agreement, which makes sense considering the faster data speeds and slightly beefed up hardware. Unlike the standard AT&T Galaxy S II, the Skyrocket edition features a 4.5-inch display and dual-core 1.5GHz processor. 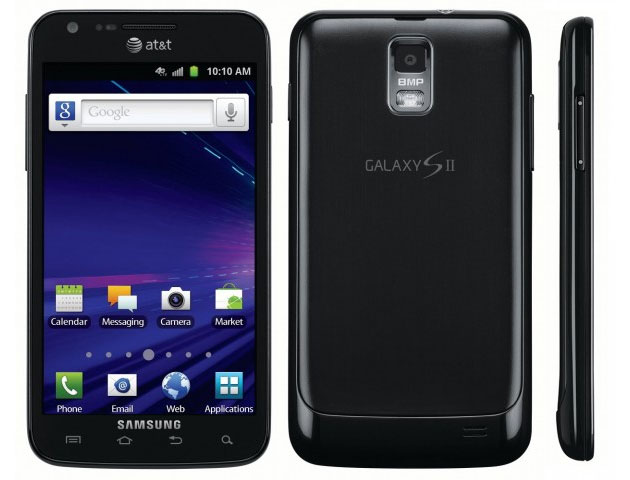