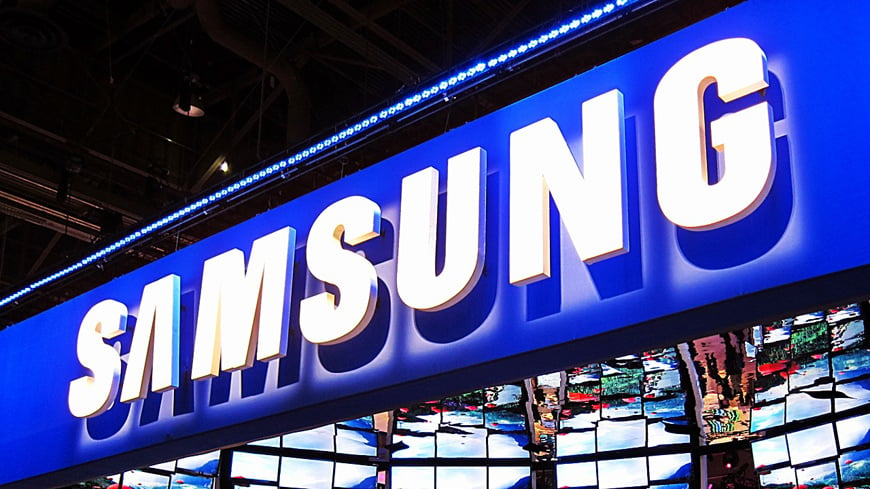 You may remember the controversy that was caused when it was discovered that Samsung had implemented code in the Galaxy S4 and Note 3 which boosted their benchmark scores in an attempt to falsify the performance of the device. It seems that Samsung has chosen to remove this offending code in the latest Android 4.4 KitKat update for the devices.

Scores run on the 4.4 KitKat build of the devices came up short when compared to the same benchmark test conducted on the Jelly Bean variation of the device. The single-core score went from 682 to 674 and the multi-core score dropped from 2114 to 1913.

It seems that Samsung’s KitKat builds have had the ‘com.sec.android.app.twdvfs’ package removed, which was previously present and suggested at being responsible for this performance-boosting result.

Perhaps Samsung learnt their lesson? Despite fudging the benchmark results, the devices are still some of the quickest on the market. 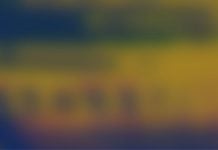 Complete 2018 Coding Bundle: Learn on your own time for about $5 a course 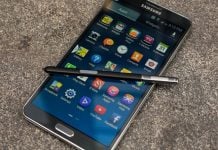 Samsung can win the hearts of its Galaxy Note loyalists by bringing back the removable battery while giving us 6GB RAM, 256GB Memory and...

The evolution of the Note Phone lineup: The phone that started the phablet craze.