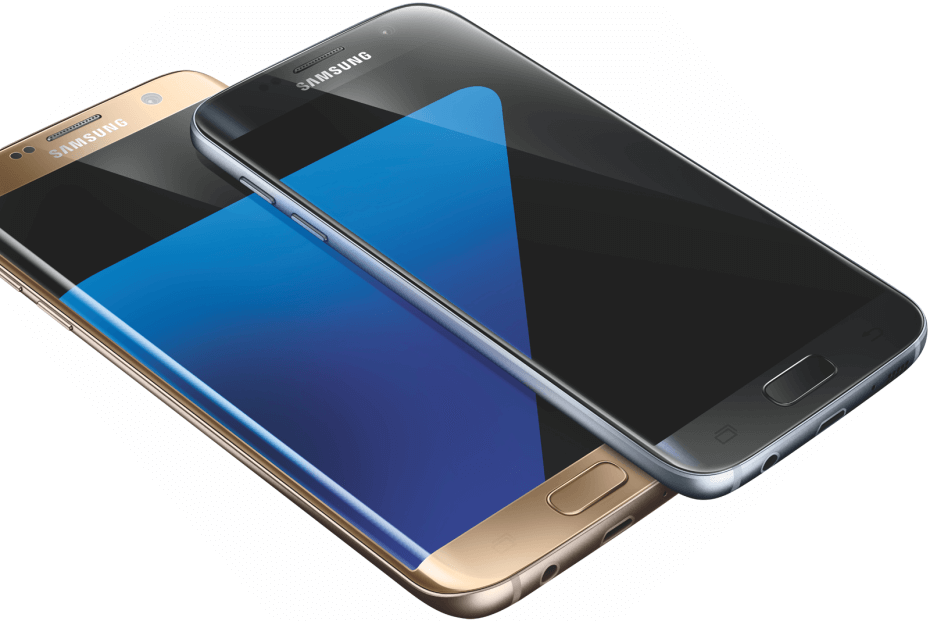 Last week, we got a good look at the front of the upcoming Galaxy S7 and S7 Edge refreshes (to be unveiled at Samsung’s Unpacked event on Feb. 21st). This week, that peek is completed with back view of the two brothers, courtesy of the infamous leaker, Evan Blass. 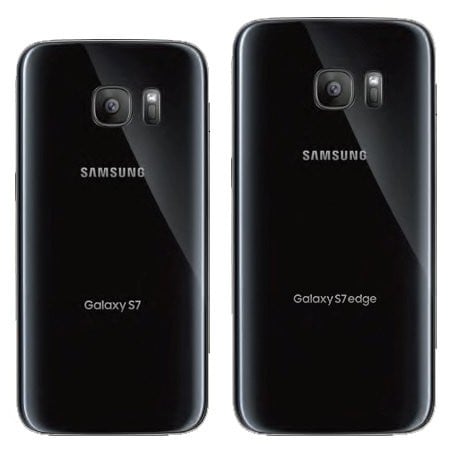 Now, I won’t be unreasonable. It wouldn’t make much sense for Samsung to do a redesign. It is well invested in this overhaul done on the Galaxy S6. Only, I had the S6 Edge and Note5 last year, and didn’t feel like the design was a winner. Does anyone else feel the same way? 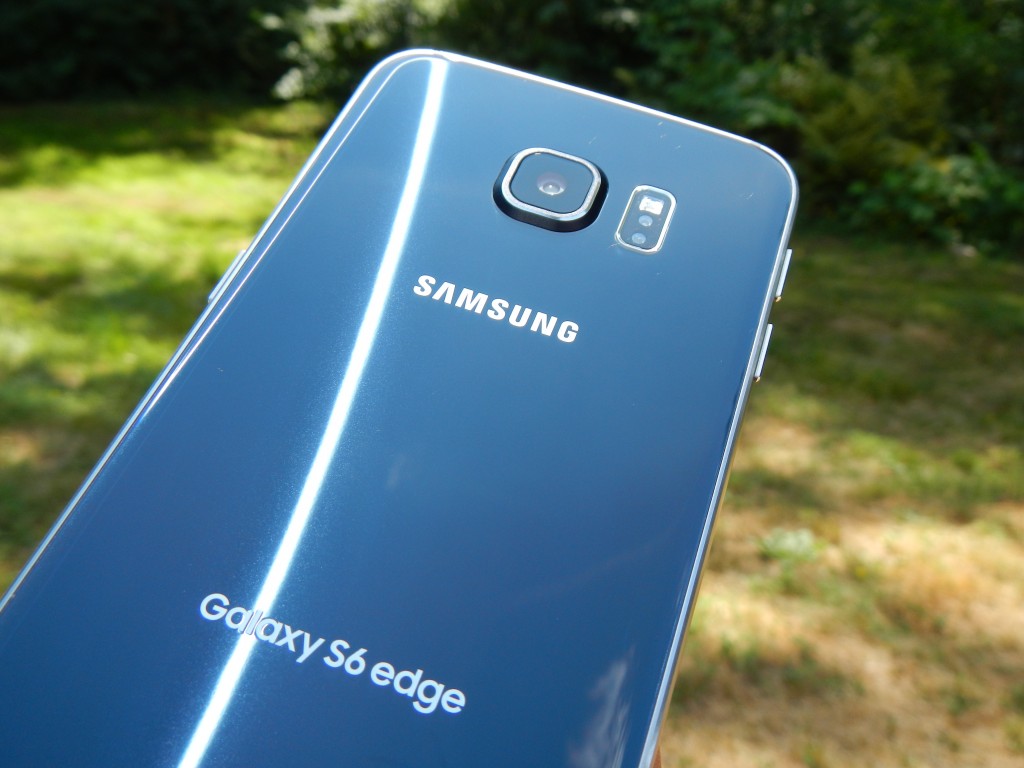 Sure, the phones most definitely looked pretty. But that was the extent of it. The design is super fragile (glass on both front and back). The phones feel like they want to slip out of your hand. I don’t like phone cases, so I had to baby them with a tight grip. I always had to be cautious to not set them down on a rough surface, and be mindful of their slippery nature (they were prone to slipping out of my pocket when I entered/exited my car, or fall from my lap). And those fingerprint smudges on the back…’nuff said.

I also questioned if the Edge variant was frivolous to a crucial point. The eye candy won me over initially, but I didn’t renew that enthusiasm with the S6 Edge+. I sprung for the Note5 instead and didn’t miss the curved edges one bit. The design is partly to blame for that, because you have less gripping area on the Edge variant.

When I later moved on to the LG V10, the experience was an eye-opener. In contrast, the V10 is built with practicality in mind. It has a very grippy back, beefy side rails, and a MIL-STD-810G drop-test certification. No, it’s no where as pretty as the latest Galaxy phones, but the usability experience is night and day. I’m such a premium hardware snob, so my whole world turned upside-down when I tried the V10 and loved it.

What I’m trying to say here is that Samsung should have recognized where last year’s design faltered and tried to supplement it somehow. I know the phones aren’t out yet, but the leaked pictures are pretty clear (and Samsung is known for making minuscule changes).

Do those Galaxy users out there agree that the current design didn’t do it for you? We’ll find out the full scope at Unpacked 2016 in three weeks time.