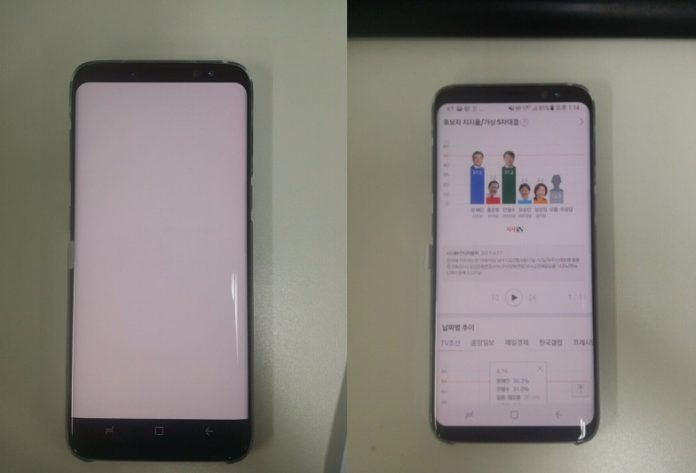 Well that didn’t take long – Samsung’s Galaxy S8 and Galaxy S8+ units have barely started shipping out to users in South Korean and we already have a problem.

According to a report coming out of the Korean Herald, a number of customers who pre-ordered the new handsets in the country took to forums to complain that the phones’ displays feature a reddish hue which can’t be corrected from the color display settings.

Samsung issued a reply saying that the reddish tint is not a quality problem and that customers can simply change the color configuration from Settings. Even so, if some users still consider the display to be too reddish, they can take their device and exchange it at the service center. However, some Galaxy S8 and Galaxy S8+ owners weren’t able to adjust the colors on their screens, as they came already optimized. 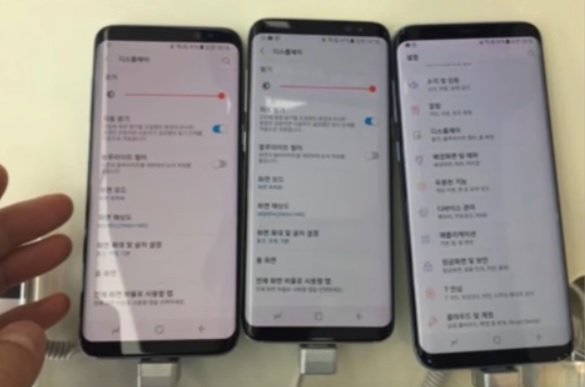 The report also cited an industry analyst who claimed that Samsung uses deep red technology for color balance on the Galaxy S8. But because the Korean company rushed to mass produce the phones, it was unable to properly adjust the color balance in all units, so some models now exhibiting this red tint. 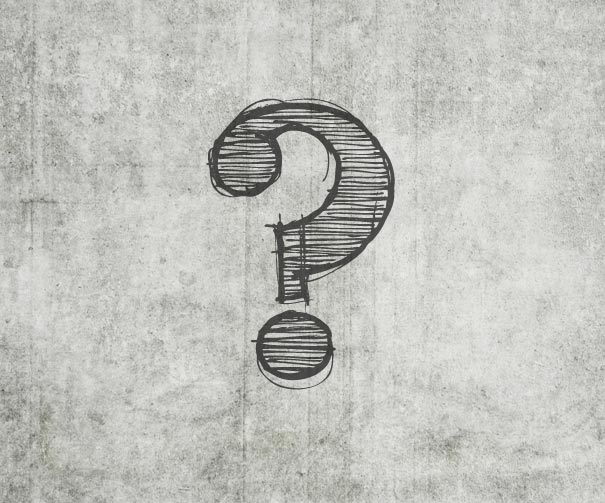 Last week Samsung announced it has sold 728,000 Galaxy S8 in pre-orders in its home country and was confident to hit a million before official sales are expected to begin on April 21. But now, due to the display issue, some customers might put off buying a Galaxy 8 or Galaxy S8+ – at least until the problem is addressed. With the Note7 debacle barely behind it, Samsung needs to deal with this issue swiftly and firmly, so as not to let it affect upcoming sales of the Galaxy S8.