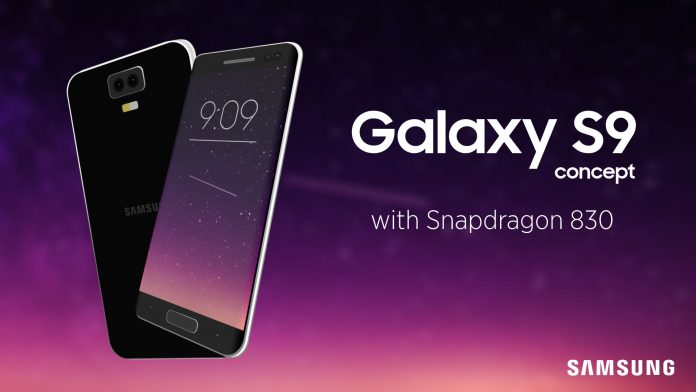 Samsung is reportedly working on a new version of the DeX Station that was first introduced with the Galaxy S8. The second generation DeX Pad is likely to resemble more of a wireless charging pad than a dock and will accompany the Galaxy S9.

The source comes on the back of reports by popular leaker @evleaks that suggested a revamped DeX station was in the works for the next Galaxy.

The reason to move to a pad rather than having the phone docked is thanks to enhancements in Android Oreo that could mean the Galaxy S9 can be used as a mouse pad or a keyboard. This would remove the need to have to carry around a separate keyboard and mouse to use your device as a portable computer.

The phone will still need to be connected somehow to the USB Type-C port so Samsung will need to come up with some clever method of making connecting the Galaxy S9 a slick process and also hiding the connecting port when not in use. It’ll probably be similar to the fold-away connector on the Gear VR.

Certainly including functionality to have the phone function as a mouse of keyboard would widen the use case for DeX meaning you only need a screen.

What do you guys think? Would you use DeX if the new version could offer a keyboard or mouse functionality?