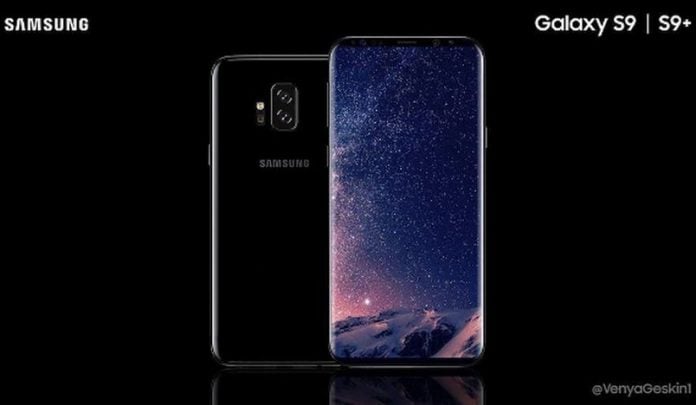 The Galaxy S9 is gearing up for an early 2018 launch, with the Samsung’s AMOLED panels having already shipped this month, and, as usual, information continues to pour out of Korea regarding what consumers can expect. This time, the news on the horizon pertains to the facial recognition feature of the Galaxy S9: it will feature speed improvements with additional software features, according to ET News.

The publication says that the upcoming Galaxy S9 and Galaxy S9+ will see speed improvements to make performance faster and more convenient. Facial recognition on the Galaxy S8 and Galaxy S8+ works good enough, but there are some slight delays at times and it’s hit-and-miss performance in lowlight settings. Perhaps Samsung intends to work on the hit-and-miss moments to reduce their number in the next-generation devices.

The Galaxy S9’s iris recognition will also feature improvements, as to have more correct biometric IDs the first time the user picks up the device. Facial recognition allows the user to place the device in front of his or her face to unlock it; iris recognition is all about the iris LED camera analyzing eyeprint. 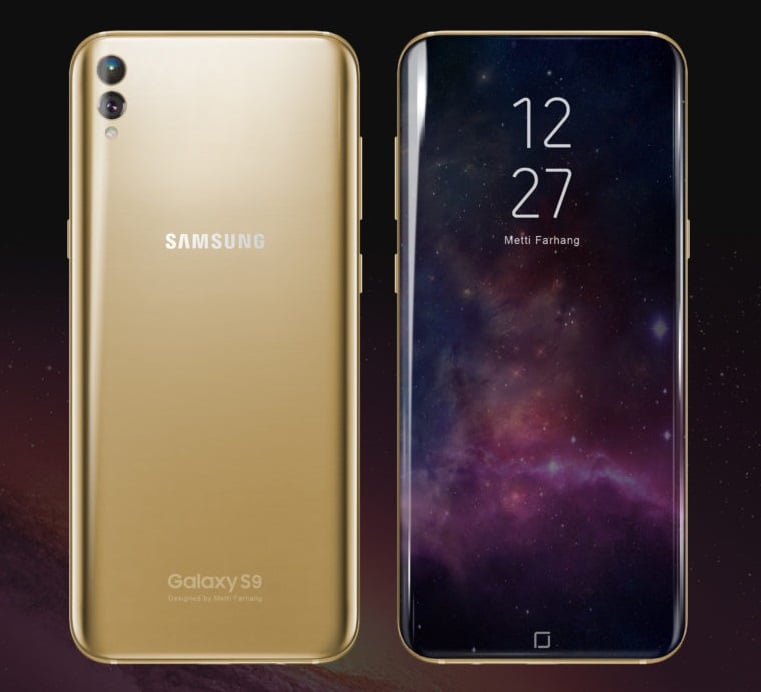 Alongside of speed improvements to the Galaxy S9 series will also come a new software feature or two. “It’s an attempt to show something different from the previous one. In addition to increasing the speed of simple recognition, there may be new add-ons through software applications,” one industry observer has said.

With the Galaxy S8 having been graced with hardware improvements, Samsung plans to stick with software improvements and enhancements for the 2018 Galaxy S lineup. This explains why you’ll have to remain content with the fingerprint sensor placement for the Galaxy S9. The dual-camera hardware of the Galaxy Note 8 is expected to land on the Galaxy S9, though, so there’s a slither of hope at least.

The Galaxy S9 and Galaxy S9+ will go into production in December, next month.