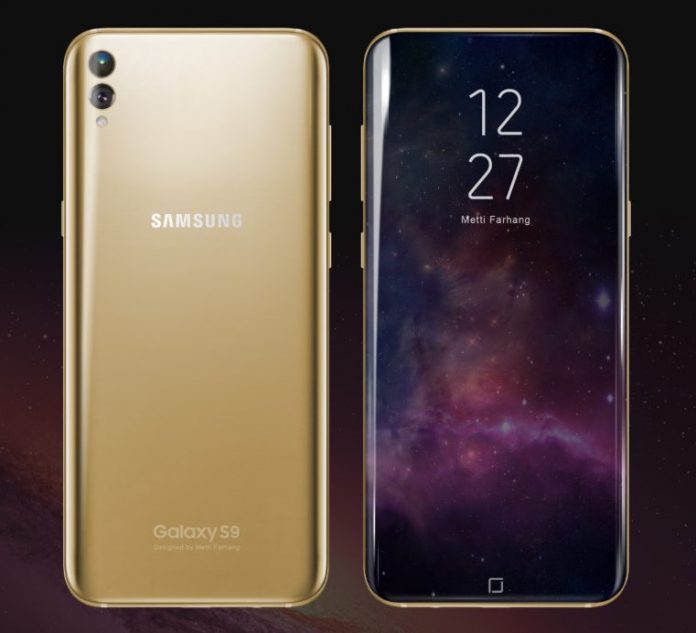 Samsung’s “Galaxy” is expected to expand in 2018, no surprises there, but one rumor continues to have whispers: that is, that Samsung could announce the upcoming devices earlier than expected.

Samsung announced its Galaxy S8 and Galaxy S8+ at the end of February at MWC 2017, with a near-end April launch, but the rumors surrounding the next “Galaxies” has pegged them for a January 2018 announcement.

A new rumor says that Galaxy S9 production could start as early as next month (December), and assuming this time frame for starting production indicates a few things. First, the display panel sizes are expected to remain the same, with the 5.8-inch and 6.2-inch displays of the Galaxy S8 and Galaxy S8+ gracing the Galaxy S9 and Galaxy S9+. 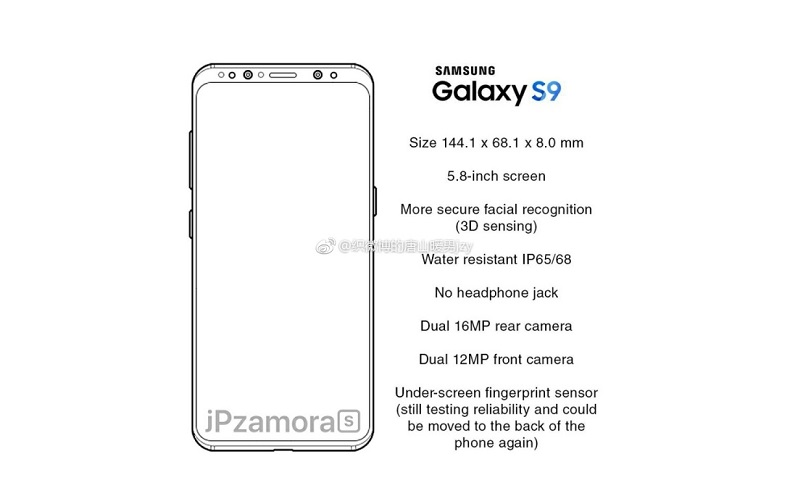 The Galaxy S9 series could see a dual rear camera combo that is currently accessible on the Galaxy Note 8 (with the addition of 1000fps video recording), along with a top notch cutout for front-facing sensors, but could eliminate the cherished 3.5mm headphone jack. There could be a 16MP + 12MP dual rear camera combo, though, so the dual rear cameras will get some slight improvements. Other rumors suggest that facial recognition could get a 3D sensor. 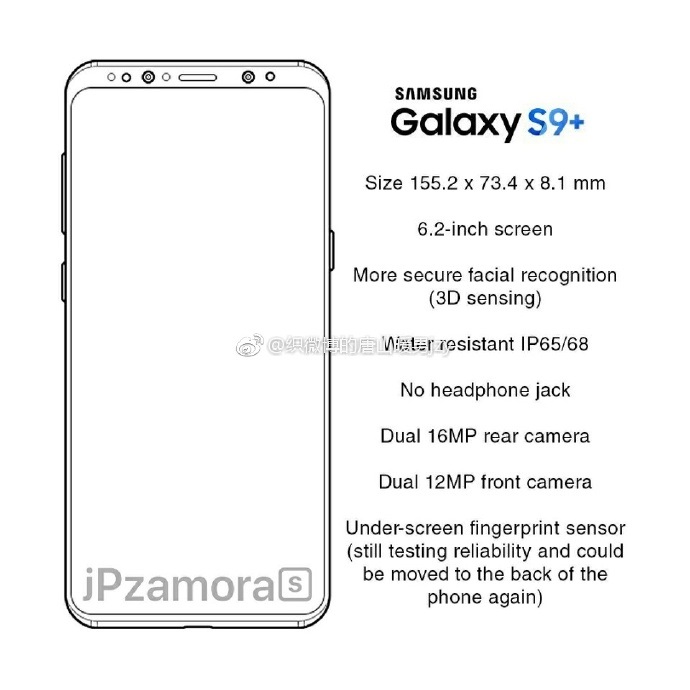 The changes above for the upcoming Galaxy S9 series show that there may not be too much to tweak about the device in order to push ahead with an earlier, pre-MWC 2018 release date.

Stay tuned to AndroidGuys as we bring more coverage of the Galaxy S9 in the coming days and weeks.