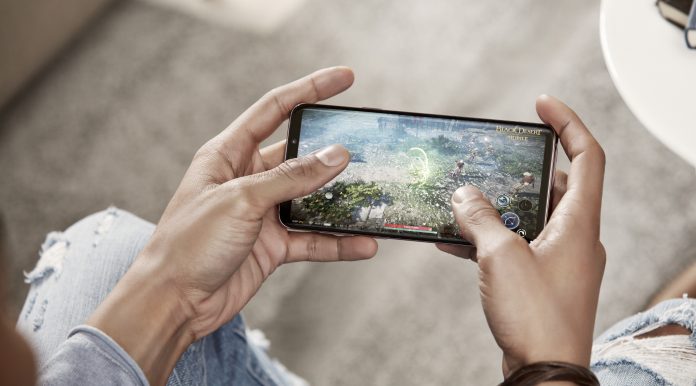 Samsung’s latest Galaxy S9 and S9+ flagships been crowned number one among smartphones by Consumer Reports.

Both the Galaxy S9 and S9+ have taken the first place with a total of 81 points, thus defeating other top-rated phones. The previous Galaxy S8, Galaxy S8+ and S8 Active follow with 79 points, while the iPhone 8 Plus has only taken the sixth place. The iPhone X, according to Consumer Reports, deserves the eight spot.

Given that the Galaxy S9 and S9+ are but incremental updates over last year’s models, it’s quite surprising they managed to come out on top of the back. But as Richard Fisco, head of smartphone testing at Consumer Reports explains:

“It really comes to personal preference when you’re talking about high-end phones these days.”

So you’re probably wondering why Consumer Reports was impressed with the Galaxy S9 and Galaxy S9+. Well, the watchdog highlighted the durability of devices, stating that the S9 duo is much more durable than its predecessors.

Consumer Reports usually subjects all the devices its tests to a series of 100 drop tests. The Galaxy S9 managed to get through the entire series of tests with only minor scratches. The Galaxy S9+, on the other hand, didn’t fear out so well. The phone survived the first 50 drops but cracked in the next 50.

Even so, these results are superior when compared to the Galaxy S8 and Galaxy S8+, which were badly damaged after 50 drops. It seems that Samsung made the right call when it implemented stronger metal and thicker glass on its new flagships. 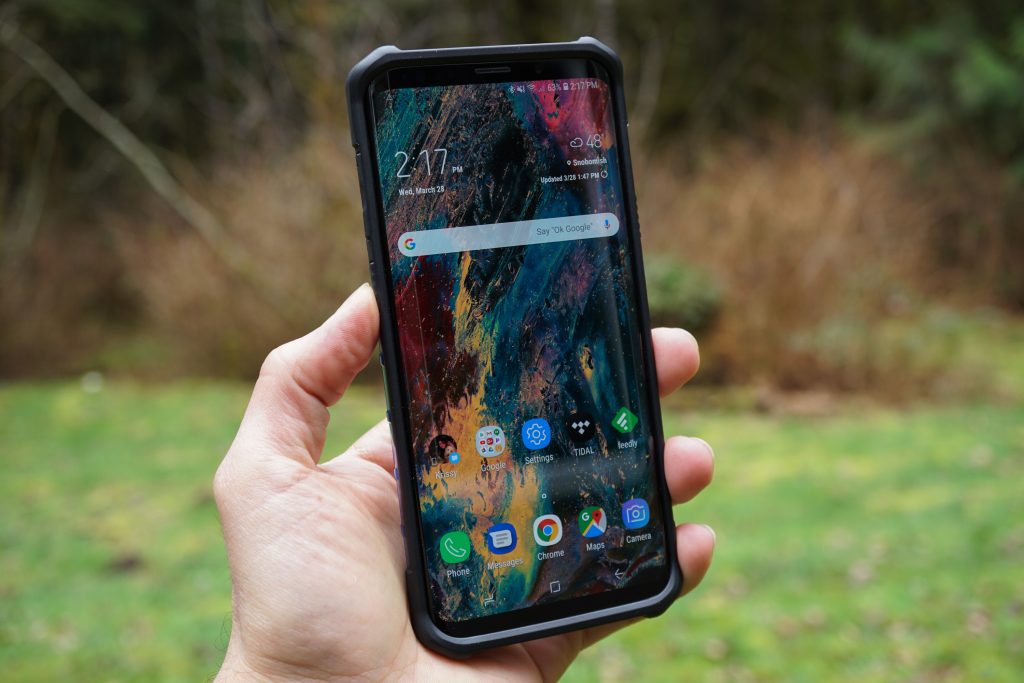 Other strengths highlighted by Consumer Reports include the snappy Snapdragon 845 processor, the great-sounding stereo speakers and keeping the 3.5mm headphone jack.

The watchdog also saluted Samsung’s decision of moving the fingerprint sensor below the camera.

But will the Galaxy S9 manage to keep its crown for long? With the OnePlus 6 and LG G7 ThinQ just around the corner, we’ll just have to wait and see.