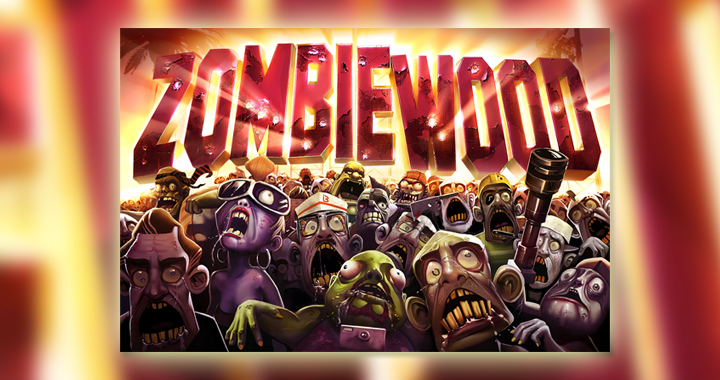 Gameloft is teasing its next smartphone game this afternoon, having released a trailer for the twin stick shooter Zombiewood.  Set to arrive by Halloween, the game will be free to play and feature non-stop action and survival gameplay.  You’ll assume the role of a stuntman/action hero as you take the reins in a series of films. Oh, and you’ll have to kill all types of zombies, with all types of weapons!

The zombies have invaded Los Angeles; the once glitzy and lavish streets, lush with movie stars and celebrities are now overrun with hordes of the undead. For some it spells terror, fear, panic… infection.  For others it’s an opportunity to light up the silver screen, roll camera and shine!