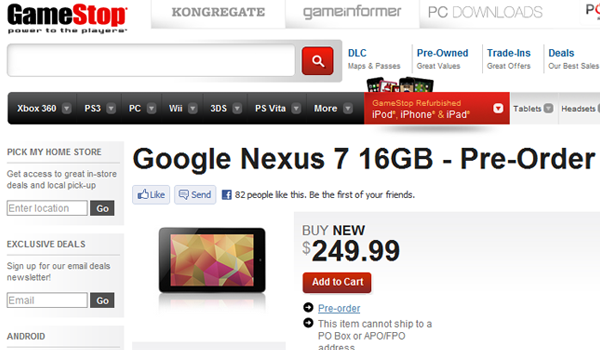 I’ll say this of GameStop: they’ve done an excellent job of seeing the writing on the wall regarding the future of gaming and adapting their sales structure accordingly. Recognizing the growing trend of mobile gaming and then carrying the products that play those games was a smart move. In that vein, the company has announced that they’ll be carrying Google’s new Nexus 7 tablet and they’ve got the device up for pre-order, though the only one I saw was the 16 GB version for $249.99. While I would personally rather get it from Google at the source, it’s great to see that there’s going to be plenty of mainstream purchase options to get the device into as many hands as possible. Remember, more market share equals more development!

Hit up the link below to preorder your Nexus 7 from GameStop, and let us know in the comments: Have you already ordered your Nexus 7 and if not, are you planning on getting one? 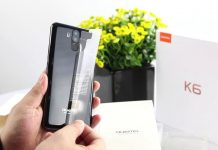 OUKITEL shows off the K6 in new unboxing video (Promoted) 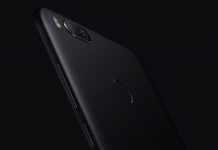 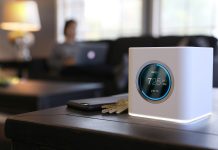