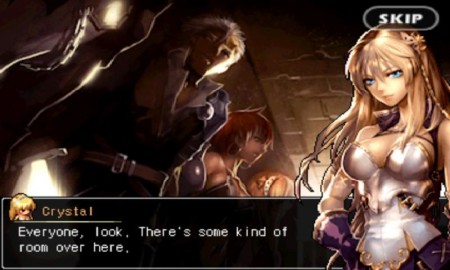 GAMEVIL, one of the more popular developers in the Android Market, has released a new action RPG game today. Called Destinia, it’s a free download for any device running 2.1 or higher, including tablets. Gamers will find that they have more than 30 hours of gameplay ahead of them with three classes and 39 skill trees to master. Players will assume the role of Duke just as he realizes the Imperial Guard he was involved with has turned its back on him everything it previously stood for. It’s up to you to form a pact with the rebel princess Crystal, and protect the land, its people, and your childhood sweetheart Lena. 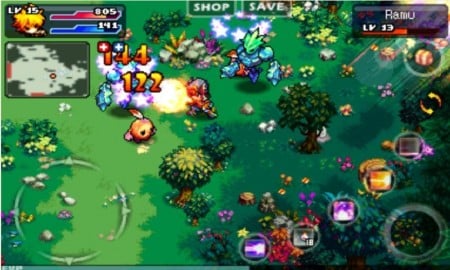 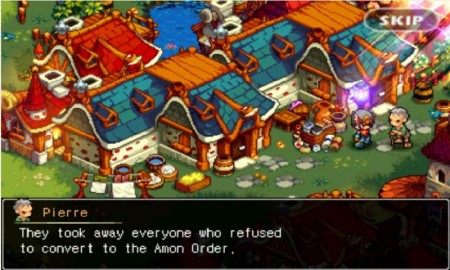