Well, now Alexa is making its way into cars too. Garmin – a brand known for its GPS fitness watches – has unveiled a new smart device which is said to be the first in-car gadget to offer drivers hands-free access to Alexa, as well as provide navigation through Garmin’s own tech. Which isn’t exactly true. For example, the Logitech Zerotouch hands-free car mount offers Alexa’s services for $24.99. 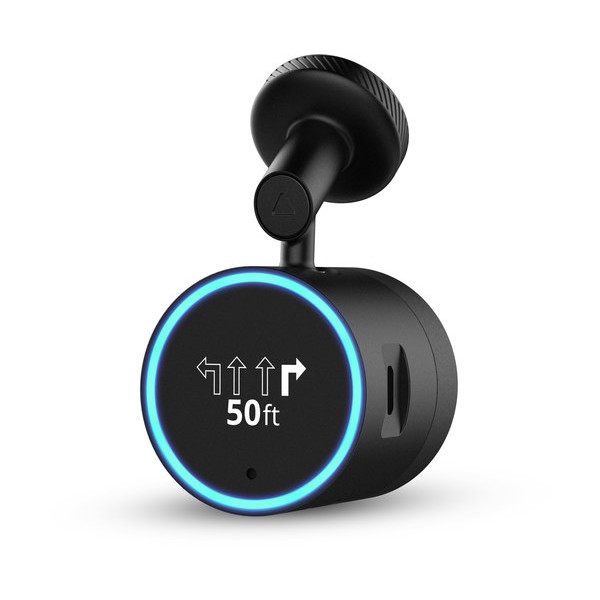 Granted, it appears the Garmin Speak brings more functionalities in terms of Alexa interactions. The 1.5-inch device features an OLED display which shows turn-by-turn notification with an LED light ring all around it. The unit is designed to be attached to the car’s windshield. Once in place, you can start interacting with Alexa by saying her name out loud. 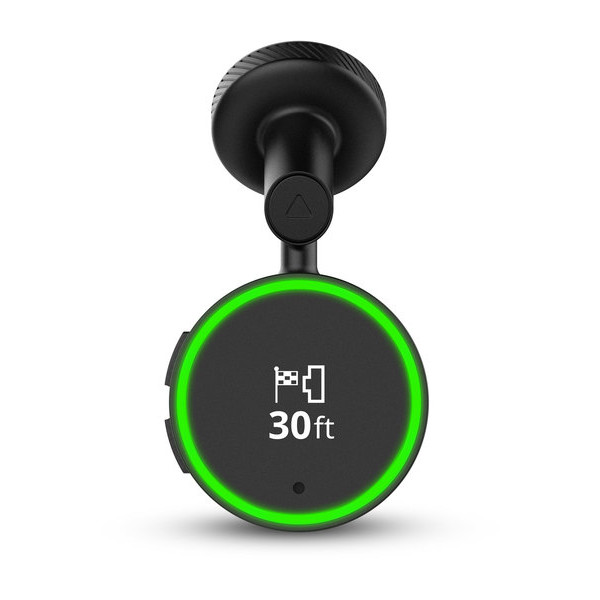 You can ask Alexa to ask Garmin for directions to the restaurant where you’re meeting your friend or have her play an audiobook while you get there. The audio is played through the car’s speakers. Garmin Speak also works with Skills – which are voice-activated apps for Alexa.

The system allows users to control other smart home applies while in the car. For example, users can ask Alexa to turn on/off or adjust compatible lights and thermostats. 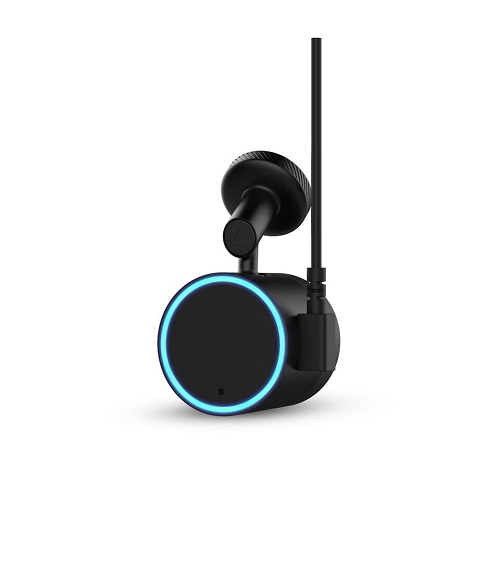 The device works in sync with a smartphone app called Garmin Speak and can be connected wirelessly to the car’s speakers via Bluetooth or through a regular 3.5mm cable.

Drivers interested in getting Alexa in their car can grab the Garmin Speak from Amazon or Best Buy for $149.99 a pop.