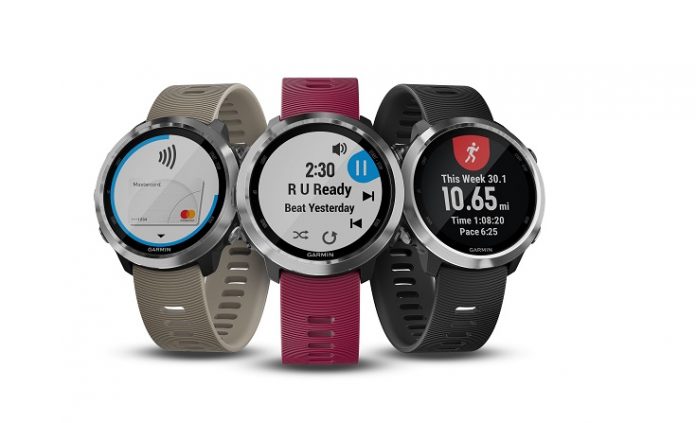 Garmin, a company which built its brand by selling GPS products has today unveiled a new smartwatch at CES in Las Vegas. It’s called the Forerunner 645 watch and it’s the first in its portfolio to offer music storage for offline usage.

Some of Garmin’s previous watches featured some basic music controls, meaning that users could play/pause songs from their watch. But those songs were played from the paired phone. Being able to store music directly on the watch is a feature that has been avidly request by fans and now Garmin is offering this feature on the new Forerunner 645.

The watch can store up to 500 songs, which can be transferred from your computer. Or you can download offline playlists from select music streaming services like iHeartRadio and Deezer. Unfortunately, at launch the big absentee is Spotify. 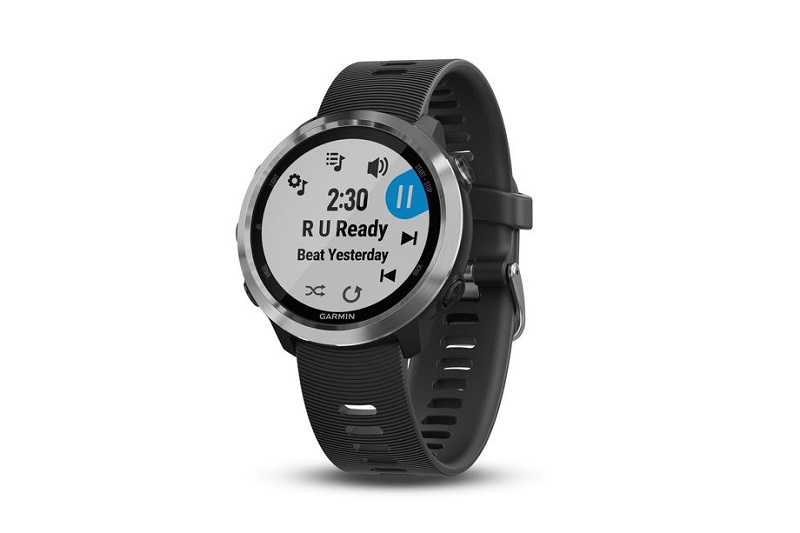 At a glance, the Forerunner 645 looks very much Garmin Vivoactive 3, which launched this fall, but the addition of a series of extra runner-focused training modes from Fristbeat including training analysis mode, training load guidance, and workout impact, differentiates the two models.

Other specs include a circular 1.2-inch color display with 240 x 240 resolution, steel bezel, always-on heart rate sensor, GPS/GLONASS, 5 ATM water resistance and Garmin Pay on-wrist contractless payment functionality, which currently supports financial institutions such as the Bank of America, Capital One, and the US Bank. The watch features physical buttons that allow users to control operations on board, instead of a touchscreen. 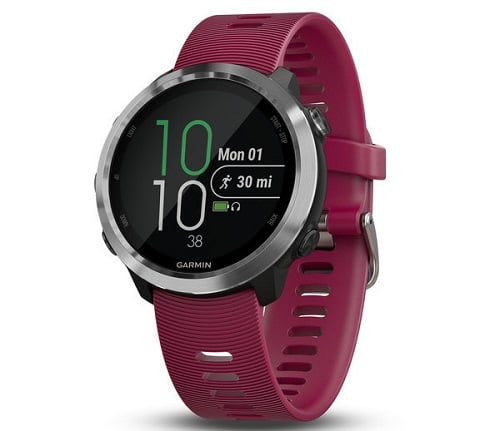 Users can also access to the Garmin Connect IQ app store which allows them to download apps directly on the watch.

Garmin’s new product is said to be able to provide up to seven days of battery life in smartwatch mode and up to five hours in GPS mode with music.