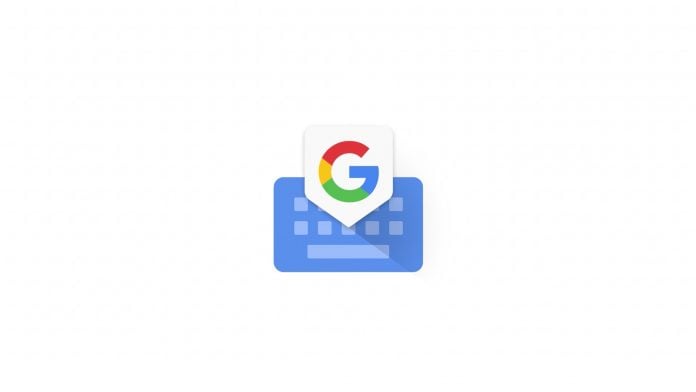 Gboard for Android was launched almost a year ago by Google, a while after the launch of the iOS version. Initially the virtual keyboard app was primarily known for its addition of Google search right within the app but Google added a lot of interesting additional features throughout the life of the app like the support for GIFs, ability to synchronize your saved words across multiple devices and even the option to change the background of the keyboard with your favourite image.

You May Like: How to get Android Oreo adaptive icons on any Android device

You May Like: How to get the top 5 Pixel 2 features on any Android device

Even though the Gboard app supported sending of stickers previously, it was only available when you have installed the Google Allo app on your device. You can now use the Gboard app to send stickers to any supported apps like Whatsapp and Facebook Messenger and the animated smiley stickers and the Common texts stickers are really cool. 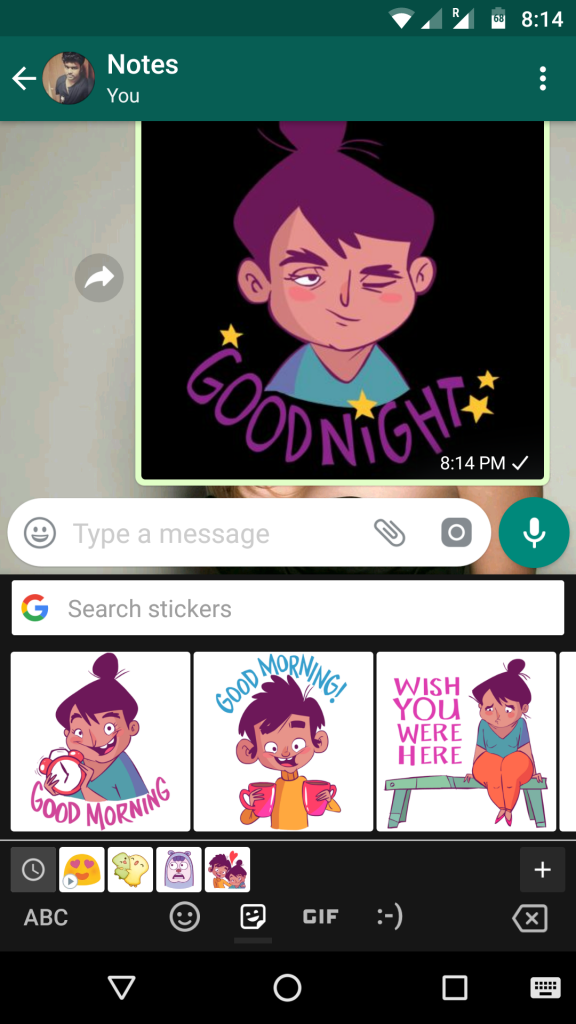 You can access these stickers pack by long pressing the , on your Gboard and then selecting the stickers icon, second one from the left. The new update is with the version number 6.7.15 and it is currently rolling out to Android users through the Google Play Store. If you have not yet received the update, then you can manually download and install the APK file of Gboard from here.