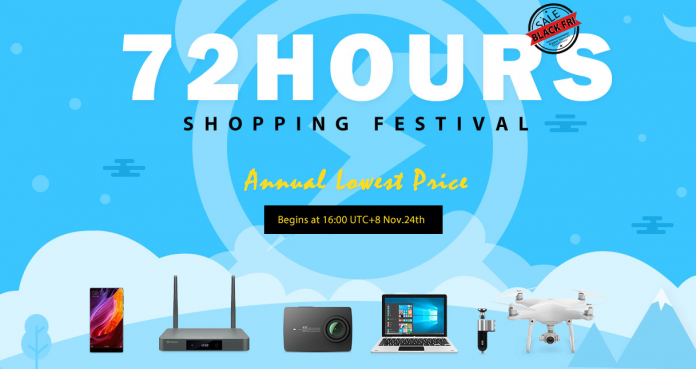 We’re closer than ever to Black Friday and that means the snowball of deals and discounts is turning into an avalanche or sales. Nearly every major retailer, OEM, carrier, or industry player has put together some form of promotion around the shopping weekend. One such company, Geekbuying, has something special in store for the coming days.

Dubbed the 72 Hour Shopping Carnival, it’s a three-day sale that’s home to savings on phones, tablets, 2-in-1’s, wearables, and all sorts of great products at low prices. We probably don’t have to tell you, but we will anyhow; some of the discounts put items at less than half of what they normally run. 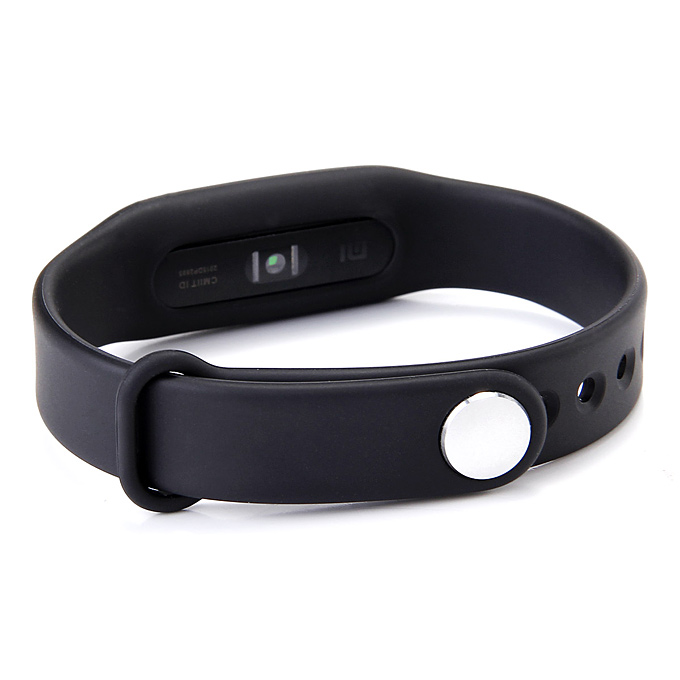 If you’re looking for an activity tracker, it doesn’t get much cheaper. The Xiaomi Mi Band 1S is only going to cost a mere $9 during the campaign. Yes, that’s it! And it has a heart rate monitor in it, too! 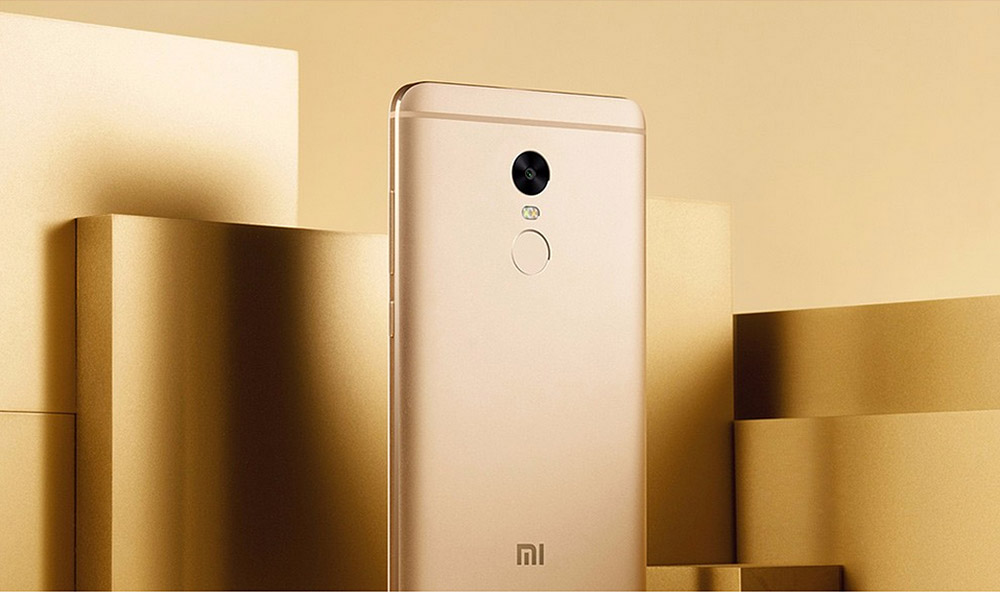 In the market for an unlocked phone? There are some downright incredible deals to be had on those, too. The Xiaomi Redmi Note 4 Pro, for instance is only $169.99 and packs a 5.5-inch display, 64GB storage, and a 4100mAh battery. That’s insane!

Thinking about making your TV a little bit smarter? Add a set-top box that’s powered by Android 6.0 and capable of all sorts of great things! The Xiaomi 4K unit runs only $80 and delivers 4K video, Google Cast, Play Store, and all of the media you can shake a remote at. 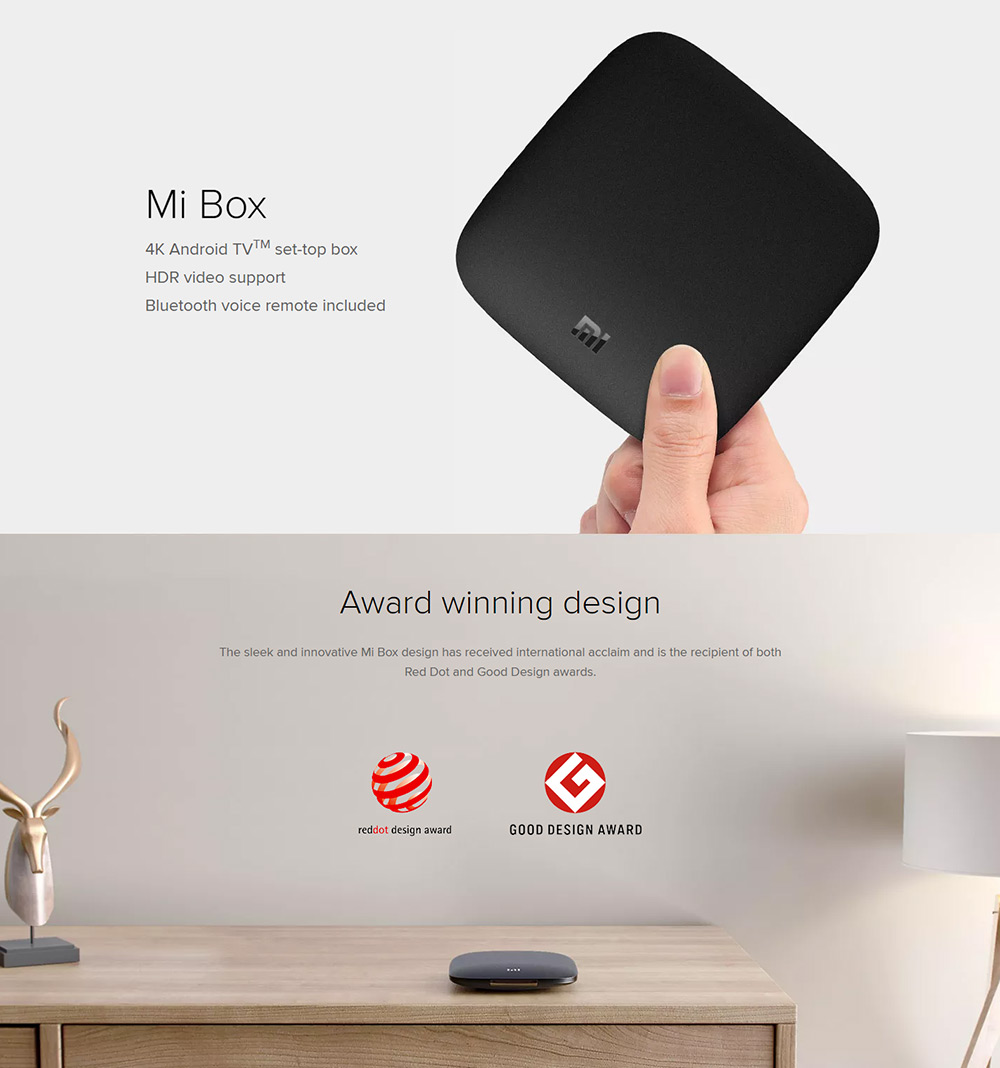 Worth noting is that this unit doesn’t appear to be available for those of you living in the United States. Sorry, Yankees, this one is more geared to our international readers! 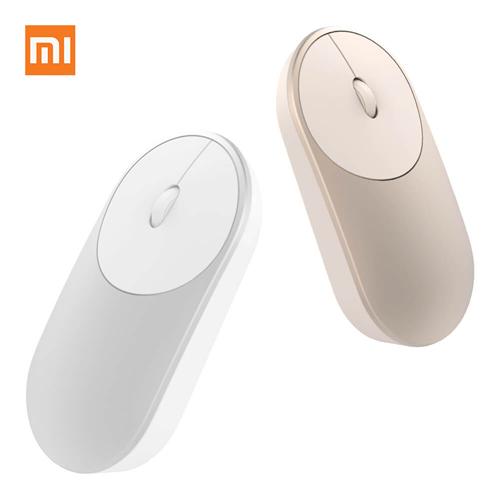 Time for a new mouse for your PC or laptop? Check out the Xiaomi portable mouse which connects via Bluetooth 4.0 or 2.4GHz. With 10 meters range it’s the sort of device you can use for a lean back experience on your set-top box. Moreover, it can be paired to two devices; a button lets the user swap from one unit to the other.  You’ll be able to grab this mouse for a shade over $20 once it goes on sale!

Disclaimer: This article is a sponsored post; AndroidGuys does not claim any responsibility for it beyond the pre-approved links and content.