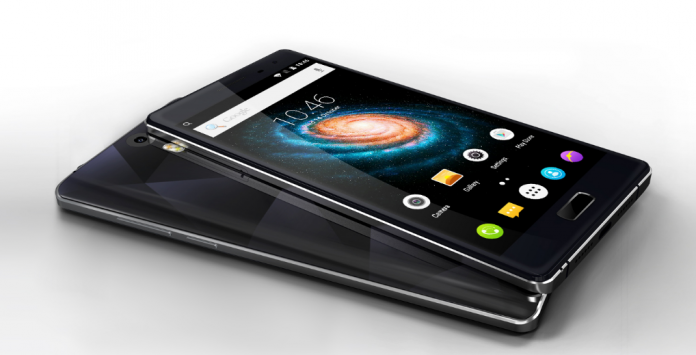 You may not have heard of Bluboo before, and I wouldn’t really blame you. They’re another Chinese brand trying their luck in the smartphone market, and if this sale is of any indication, they’re doing quite well. To celebrate their upcoming anniversary (we are not sure which anniversary), they are doing an insane flash sale with several of their devices.

At 3AM EDT on the 18th June, just fifty (50) devices of each model will instantly be available for purchase at $9.99 each. If you’re too late on the button, you will then get the opportunity to buy the device with $50 off for the rest of the day. The usual price of the phones ranges from $179 to $79. There is also a smartwatch model in the line-up.

The page is here.

The Bluboo Maya, on of the devices going on sale, features a 5.5 inches HD JDI display with a layer of Gorilla glass 3 on top. It sports a 13MP Sony camera at the back and an 8MP snapper at the front. The device comes with 2GB RAM and 16GB internal storage. A 3000mAh battery powers it up, and an unnamed (likely Mediatek) 1.3GHz quad-core processor powers the device.

Their flagship is also up for grabs at $9.99, and comes with 3GB RAM alongside an octa-core CPU.

Slightly dodgy, but it’s only fifty devices and we couldn’t spot anything out of place. It’s now up to you whether you’re going to wake up so early to try get one.