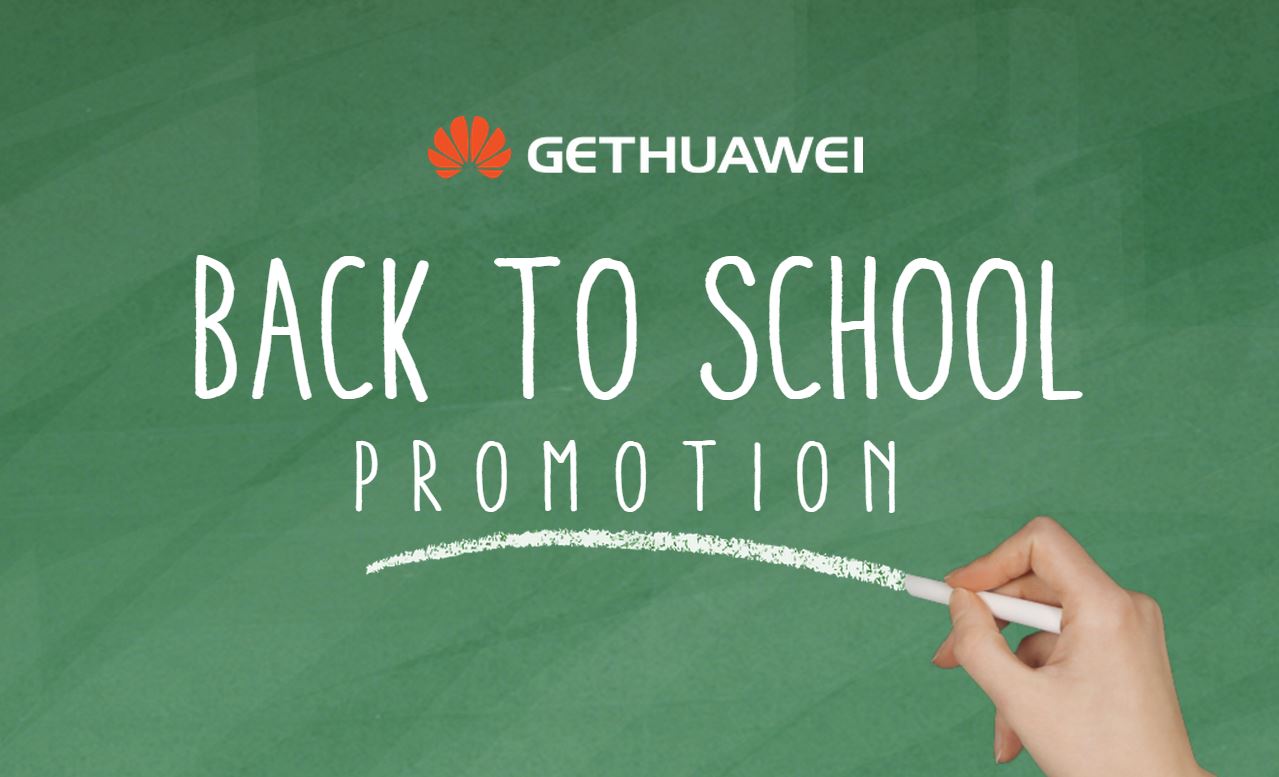 Huawei is offering quite a deal for its “Back to School” promotion.  From August 10th – 15th, you will be able to get $25 off the purchase of any smartphone or tablet from Hauwei’s website.

In addition to the $25 off, Huawei will also throw in their bluetooth speaker with a retail value of $99.99.  The Huawei Color Cube Mini Boom Box comes in four colors, has bluetooth 3.0 compatibility, auxiliary input, as well as a slot for a microsd card. Playback time is rated at a meager 5 hours at 75% volume, so don’t expect to be disconnected from power sources for extended periods of time.  It also has a microphone built-in for handling phone calls through the speaker.

The deal doesn’t stop there.  Huawei has also decided to throw in a free Net10 SIM and $50 dollar airtime card.  The plan includes 30 days of unlimited talk and texting, with 3GB of high-speed data.

I’ve never used Huawei’s tablets, but the Mediapad T1 8.0 Pro, seems like a steal at $229.99.  You get an 8″ HD display, 4G LTE capability, quad-core Qualcomm processor, 2GB RAM, 16GB memory with a microsd card slot, and a 5MP rear camera.  On paper, it looks like a great price for an LTE capable tablet, especially when you throw in a bluetooth speaker and $50 NET10 credit.

All of Huawei’s devices shipped unlocked, so make sure it is compatible with the network of your preference.

Head on over to Huawei’s official store to take advantage of this limited time promotion.