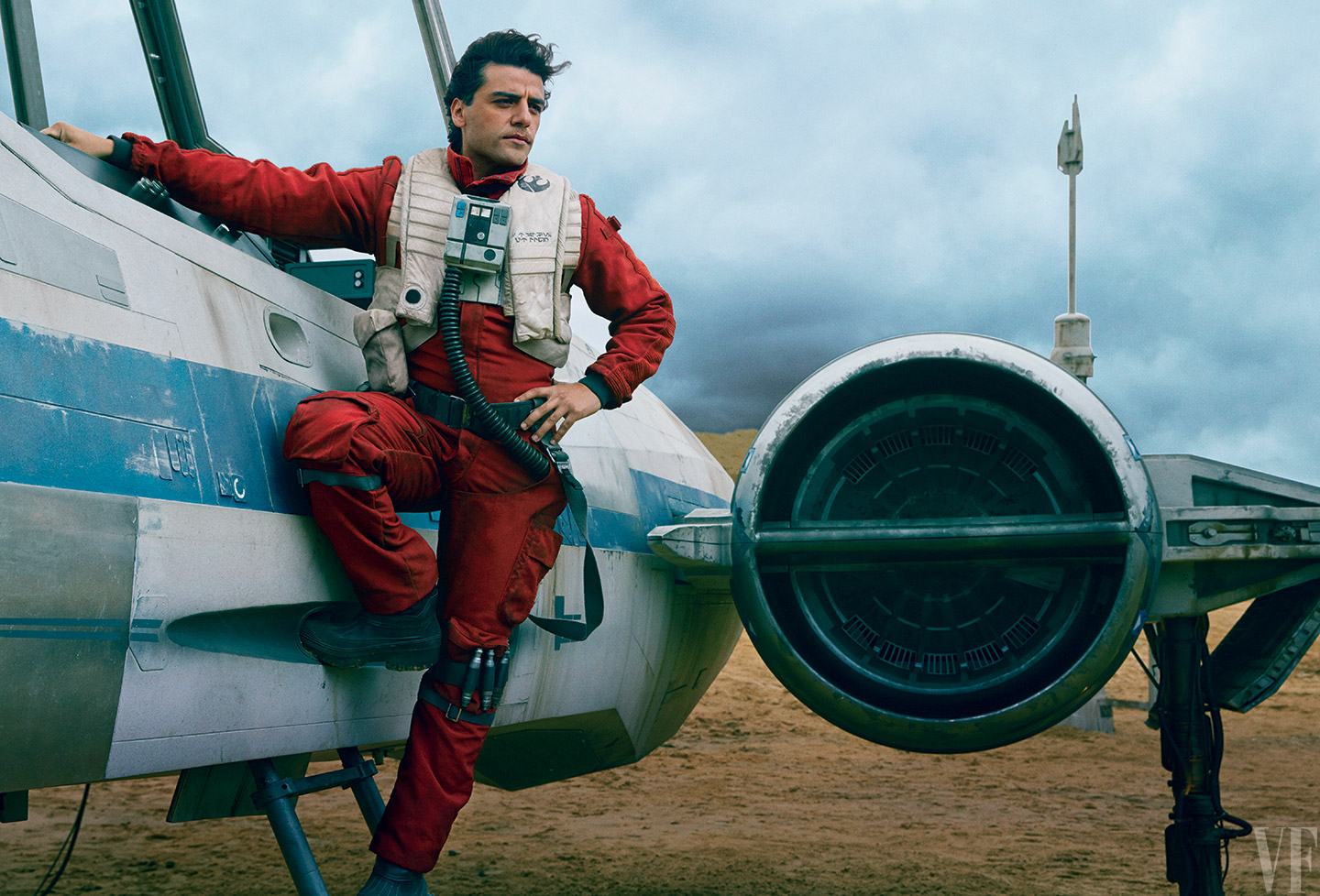 While it may not be directly OS related, you better believe we’re going to sprinkle in a bit of news from the universe that has so much tied to the (an)Droid namesake. Today’s release of 6 new photos from Vanity Fair has revealed new characters, creatures and crew from The Force Awakens and has ignited a fury among fans across the world.

Abrams has consistently delivered thus far and fans are clamoring for more. The anticipation for this film is reaching a feverish pitch and you will NOT want to be left outside holding your light-saber when opening night rolls around. You can use the force (of your Android device) to sign up for a mobile alert from Fandango that will let you be among the first to know when tickets are available. It’s a quick and easy insurance policy to make sure your seat is claimed when history is made on December, 18th.

Sign up for your alert or grab a giftcard and give the gift of what’s sure to be an epic Jedi showdown.