Google made tons of announcements at I/O Wednesday, but one of the most puzzling was right before the keynote ended when all attendees were told they were also receiving “Cardboard,” which no one understood until opening the box.

Cardboard is a virtual reality viewer made from a pre-cut cardboard, lenses, magnet, velcro, rubberband and NFC tag, which works with your smartphone and an Android app.

While the Oculus Rift is defining VR today, with this strange, yet interesting device, Google showed that it can actually be done quite cheaply, although this will probably never become a top competitor in the market.

If you weren’t at the conference, you can ether pay $100+ on Ebay for one of the kits from the conference, which we wouldn’t recommend, make one with things you can find in your home (Google offers full-instructions) or you can buy one for either $19.95 or $24.95 from DODOcase.

Over at their site, DODOcase said that they did the math and it costs over $45 for all the bits and pieces Google suggested and that doesn’t include shipping from four different vendors.

“Well lucky for you we are nerds who know a thing or two about making stuff and we want to help get VR goggles in your hands!”

DODOcase gathered all the pieces and pre-cut the cardboard so you can have a kit that can be assembled in “under 5 minutes.”

You have a choice of either the $19.95 model without the NFC tag or the $24.95 model with it. The NFC  is optional and Google says that it is used to trigger the launch of the Cardboard Android app automatically, but if you didn’t have it, you can just launch the app before putting your phone inside the viewer.

With such a high demand, you should get your order in soon if you’re interested. You may not have it for about month to a month and a half. 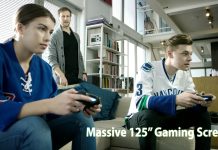 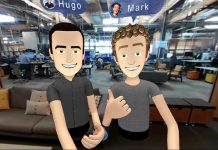 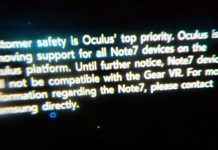