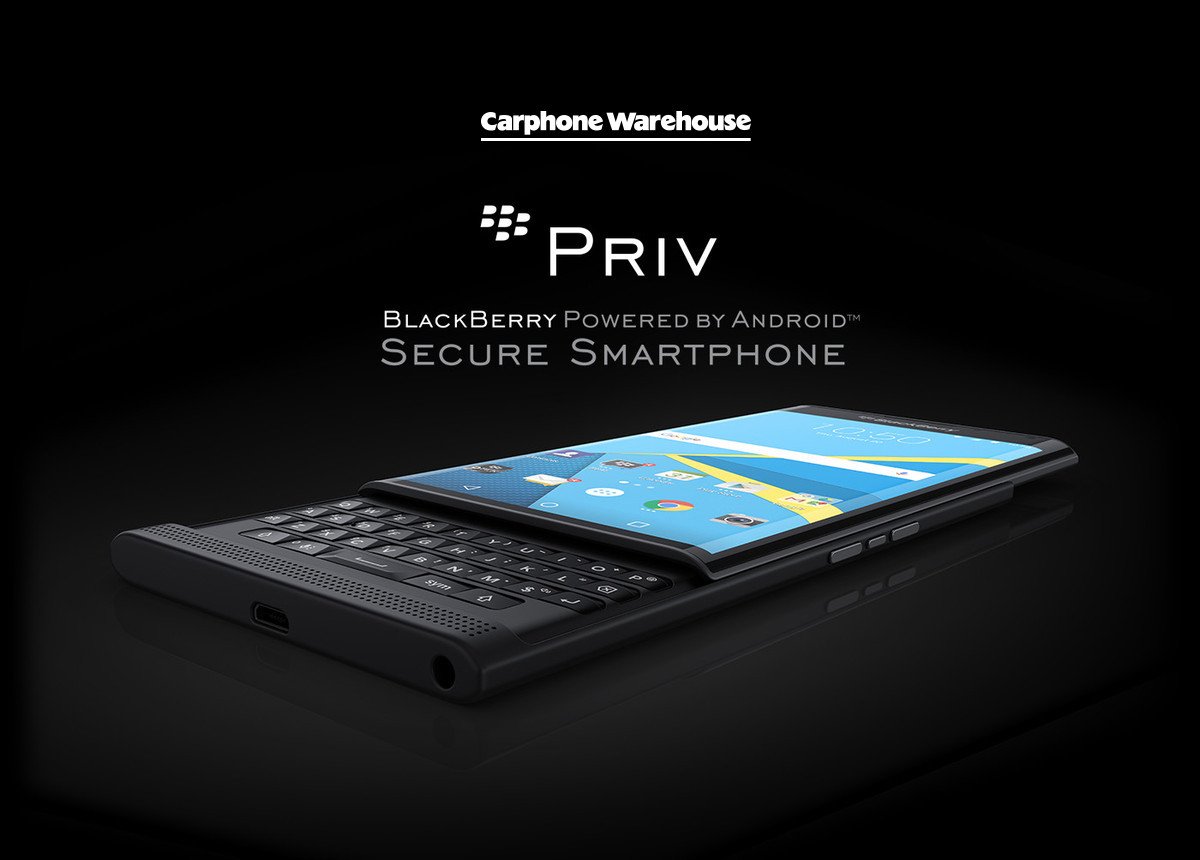 The Blackberry Priv is turning heads everywhere for smartphone users. With this Blackberry’s first foray into Android, while keeping the physical keyboard that many of us loved or at least used, back in the day, it’s an interesting device to consider if you’re in the market. Now, there are those of us out there who like the concept of what Blackberry is doing, but don’t want to shell out the dough, or use a Jump! to get this device.

So instead of having to jump to another device, an awesome user on the XDA Forums has extracted all the APK files you would need to transform your current Android device into the PRIV minus the physical keyboard. The thread that can be found here, has all the files you need, from the keyboard, to the launcher, and Blackberry Hub. Also included when you download Blackberry’s new Android launcher, are all the wallpapers that will be pre-packaged with the Priv, and we all love new wallpapers.

Personally, I have a little bit of experience with Blackberry OS from my days with the Blackberry Z10, so there’s some familiarity there. The keyboard, is awesome, and while we haven’t completely jumped into the Launcher yet, it seems pretty intuitive for the most part.

The Blackberry keyboard is a fairly different from most, if not all, third-party keyboards that you’ll find on the market. The keyboard that can be compared to Blackberry’s rendition is Fleksy, and there are a few reasons why. The first being that there’s no swype gestures, so you can’t just slide your fingers from letter to letter. Instead you’ll have to use your keyboard in the archaic fashion, typing each letter you want.

This is where the next similarity to Fleksy comes into play. The gestures. As you type, there will be words that hover over the various keys on your keyboard. For example, if you start typing “Hello”, the keyboard will recognize what you’re typing, and a simple swipe up on the “L”, will complete the word for you. As the Blackberry keyboard learns more about you r tendencies, the more accurate the predictions will become. 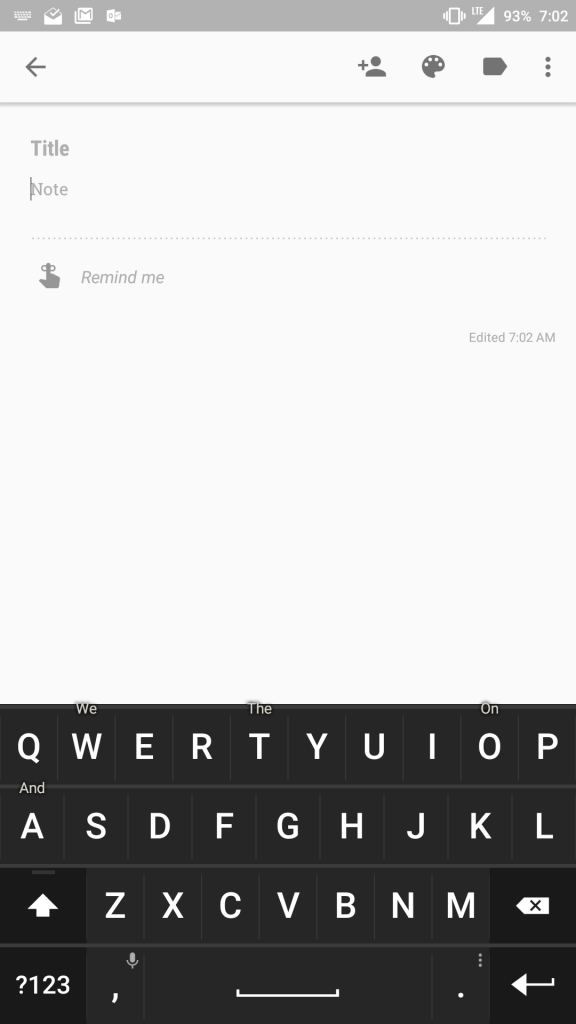 When you first take a glance at Blackberry’s keyboard, you’ll think that you can just hit that “?123” key to switch to your symbols and such. However, there’s another gesture that can be used to navigate the keyboard quickly. Swipe down on the keyboard and you’ll transition to the three different screens available within the keyboard; the main keyboard, numbers and basic symbols, and more symbols.

Holding down the keys across the top row, won’t bring up the option to enter a number, instead, you’ll have to switch the keyboard. However, in lieu of entering the numbers, you are able to enter special characters or capitalized letters, if need be.

There’s nothing really revolutionary about what Blackberry is bringing to the Priv, but it’s more of making the device a familiar friend for those coming from Blackberry OS. We’ll be sure to jump into the Blackberry launcher more in-depth here in the next few days, but the first indications are that it seems to be a pretty functional launcher-replacement, with some unexpected features that aren’t found in stock launchers.

If you’re interested in jumping on the Blackberry train, head over to XDA and download the files that you’ll need. Just as a reminder, there are APK’s that cannot be installed without root access, so be careful when attempting to give yourself the true Blackberry experience on your device of choice.

Additionally, these files will NOT work if your device is running anything below Android 5.0. So if you’re on Android KitKat, you’ll be out of luck and will run into errors when trying to install these files on your devices.