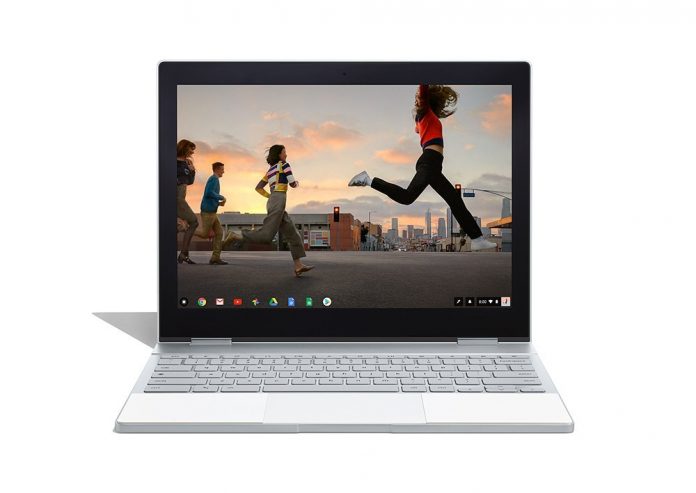 Most Chromebooks are cheap and simple, but Google’s been known to launch high-end laptops that run Chrome OS for years now. The latest product in the series is the Pixelbook, a gorgeous laptop fit to compete with the likes of the iPad Pro and Surface Pro.

But only the most hardcore Google fans with plenty of disposable income can consider the super expensive Pixelbook, which normally starts at $999.

Get your discounted Google Pixelbook

But for a limited time, customers who have been mulling over the high-end Chrome OS laptop will be able to get it with a $100 discount. The price cut applies to all three versions as follows:

Interested parties can purchase the discounted Google Pixelbook from the Google Store, Amazon, Best Buy or B&H until March 3.

What’s more, if you are an Amazon Prime Student member, you can take an additional 10% off the price. Best Buy also has its own Student Deals you can sign up for. 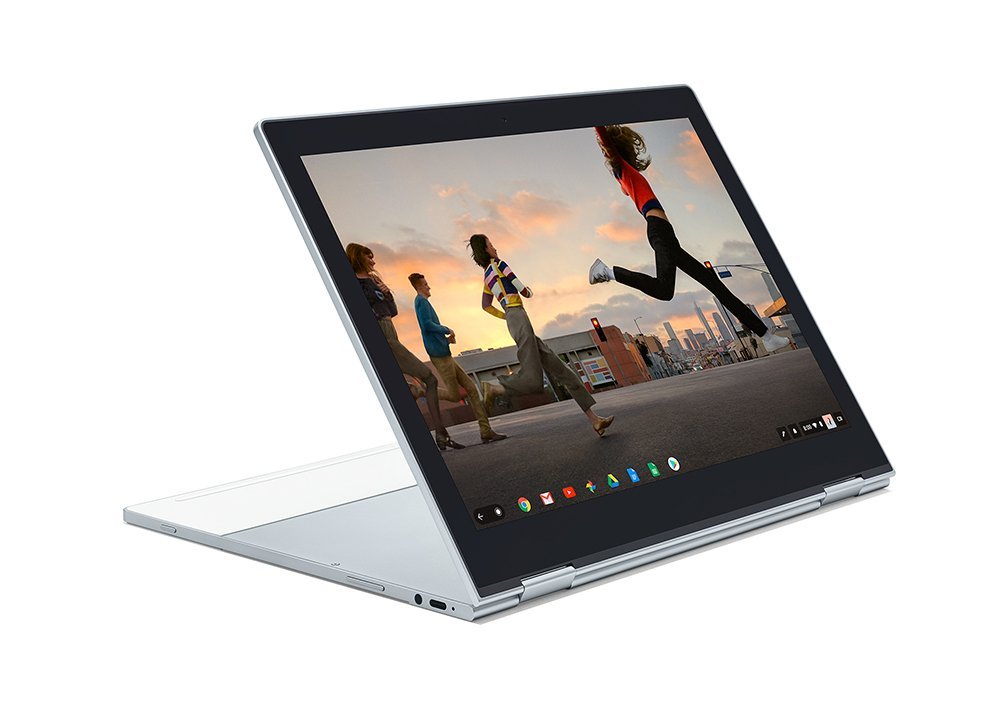 The Pixelbook is the thinnest (10.3mm) and lightest laptop (2.4 lbs) ever released by Google. The product offers a 4-in-1 form factor while combining the best capabilities of a laptop, smartphone, and tablet. It boasts a 12.3-inch touchscreen display with 2400 x 1600 resolution and 235 ppi.

Google says the Pixelbook offers 10 hours of battery life and can be charged right back up pretty quickly. A short 15-minute charge will add two hours of life to it. 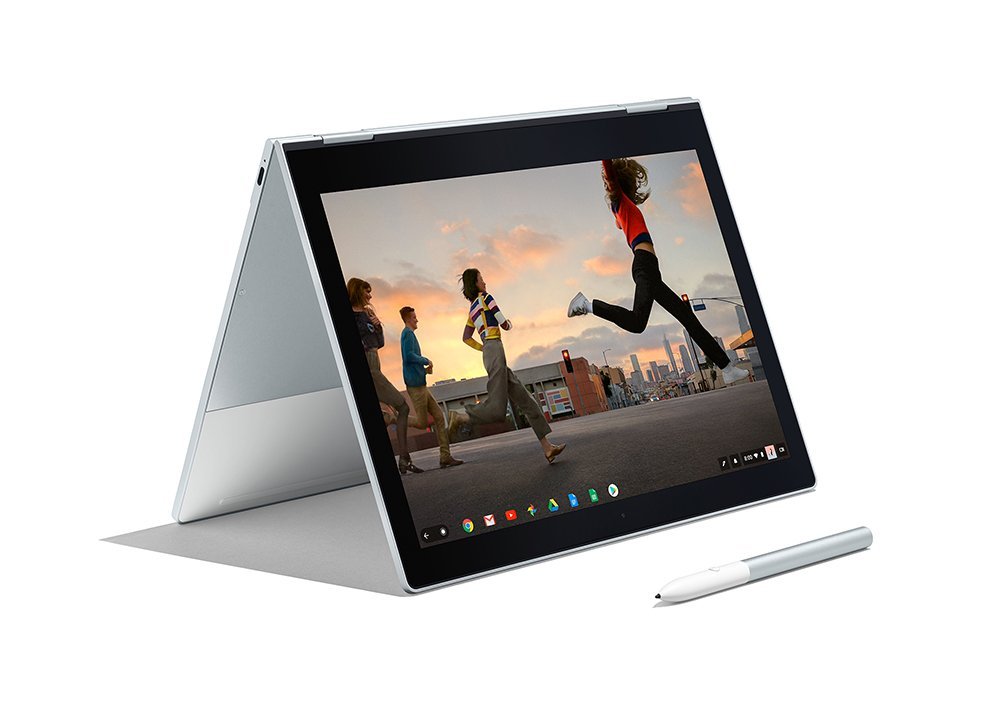 We should also mention that the Google Pixelbook is the first laptop to come with Google Assistant built-in. So you’ll be able to verbally command the laptop to do things like search for something, check whether or set a reminder.

Get the Pixelbook deal from the Google Store

Get the Pixelbook deal from Amazon

Get the Pixelbook deal from Best Buy

Get the Pixelbook deal from B&H