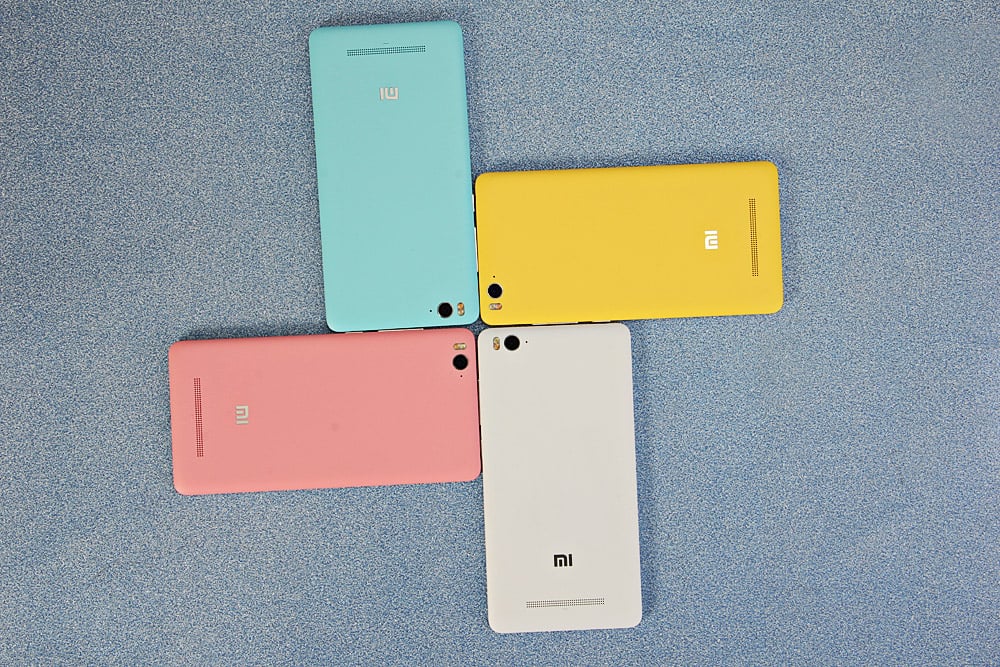 Do you know who the world’s fifth largest smartphone manufacturer is? You would probably guess LG, Motorola, or HTC but you’re very wrong. Xiaomi is the fifth largest smartphone manufacturer in the world, but hasn’t made its way into the U.S. just yet. The four other manufacturers who are bigger are Samsung, Apple, Huawei, and Lenovo in that order. Xiaomi sold over 70 million smartphones in 2015 and for good reason: phones like the Xiaomi Mi4C are fully loaded and cost less than $300. 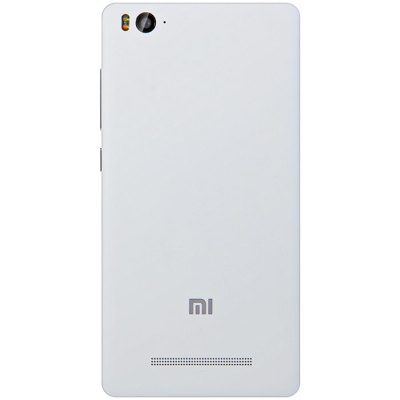 For a limited time only you can get the Xiaomi Mi4C at gearbest.com for just $249.99. It even comes with the hexa-core Snapdragon 808 processor that powers Google’s Nexus 5X.

Get the Xiaomi Mi4C at gearbest.com. 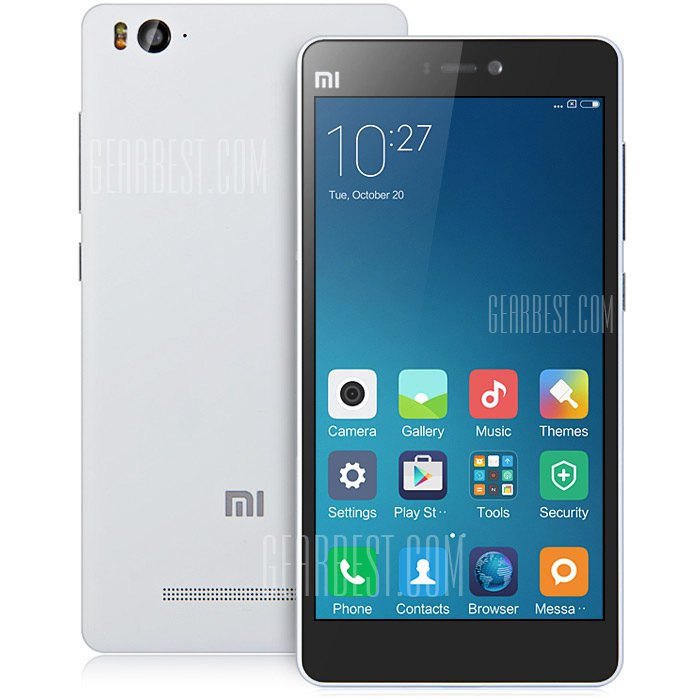 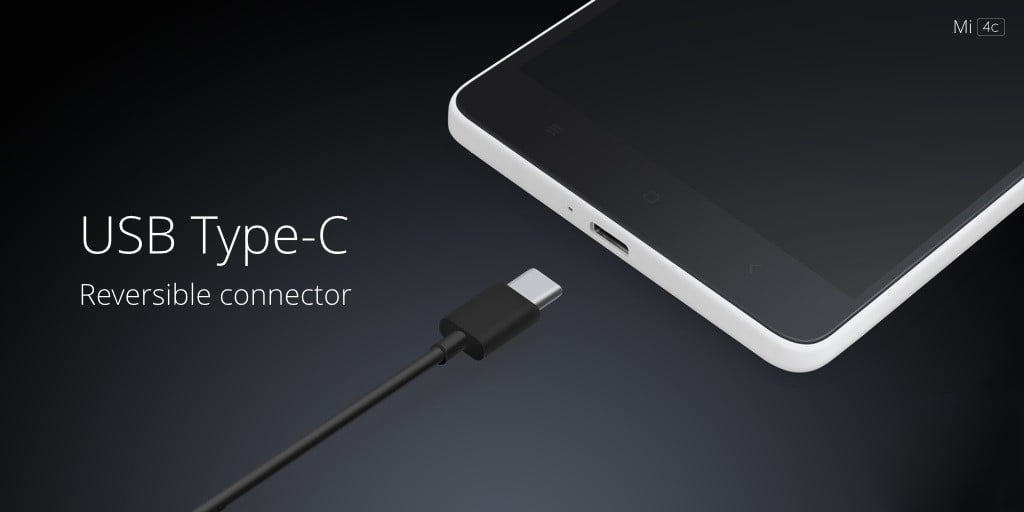