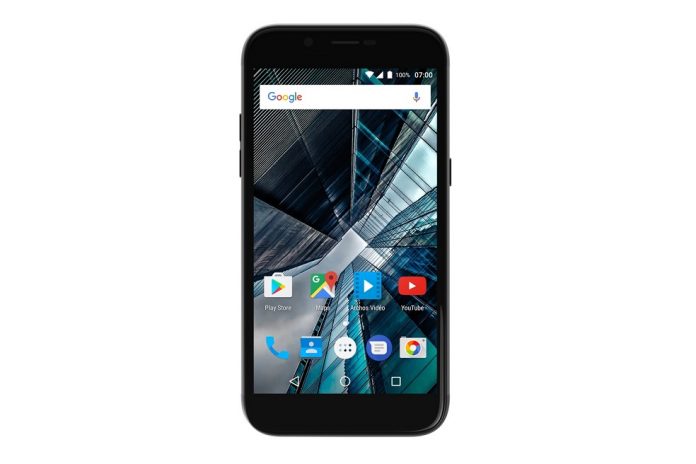 Dual cameras are becoming the standard for most smartphones released today, regardless of whether they are premium affairs or middle-to-upper rangers. And Chinese manufacturers have brought prices of dual camera phones way down, so almost everybody can afford one.

The Honor 6X currently sells for $249.99, but what if we told you will soon be able to grab a dual camera phone for even less. 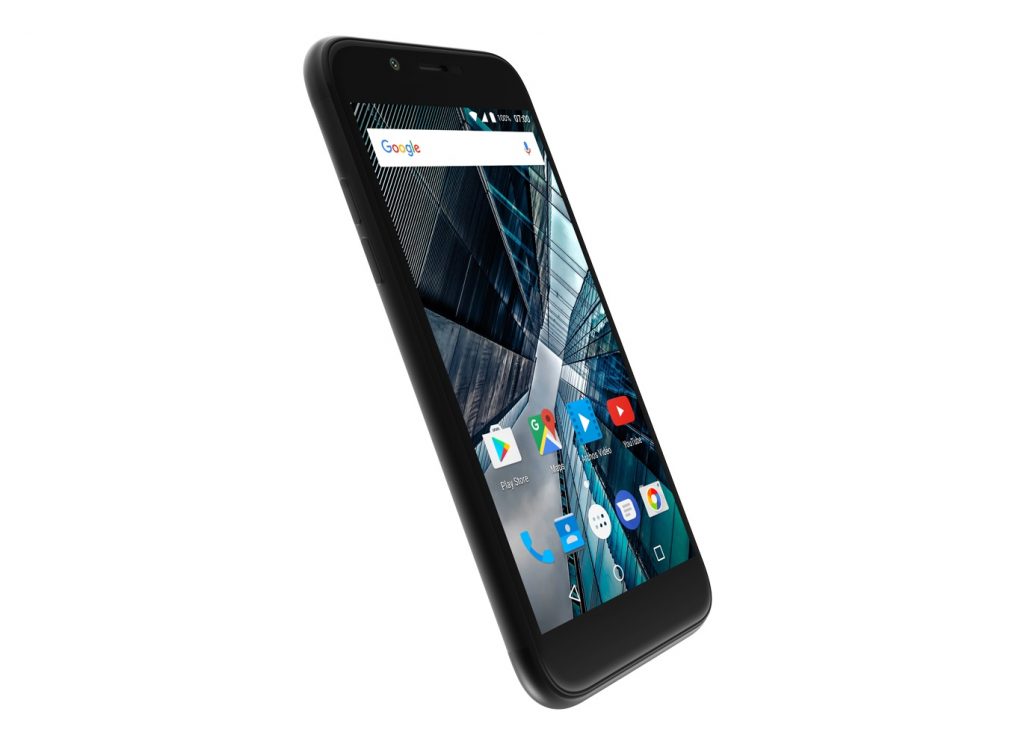 The new comers are called the Archos 50 Graphite and 55 Graphite. They will be available for purchase staring in June for approximately $137 and will first launch in Europe, but they will eventually make their way to the United States. 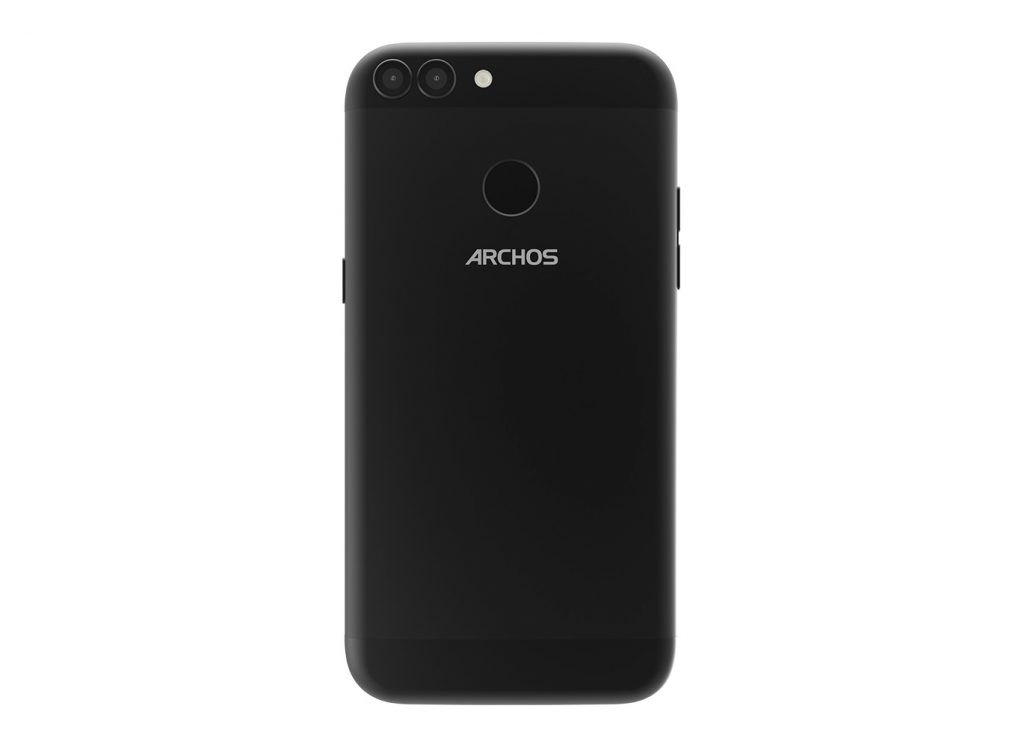 Out of the two, the Archos 55 Graphite is the most advanced. It features a 5.5-inch IPS display with a 2.5D contoured edge with 720 x 1280 resolution. It features a MediaTek MT6737 quad-core chipset clocked at 1.5GHz, 2GB of RAM and 16GB of internal storage (expandable up to 128GB via microSD cardslot).

While the specs are not blowing, the phone does offer some features that are usually reserved for more expensive phones. The Archos 55 Graphite takes advantage of a 13MP (autofocus and LED flash) + 2MP dual setup, while on the back there’s a 5MP selfie snapper. 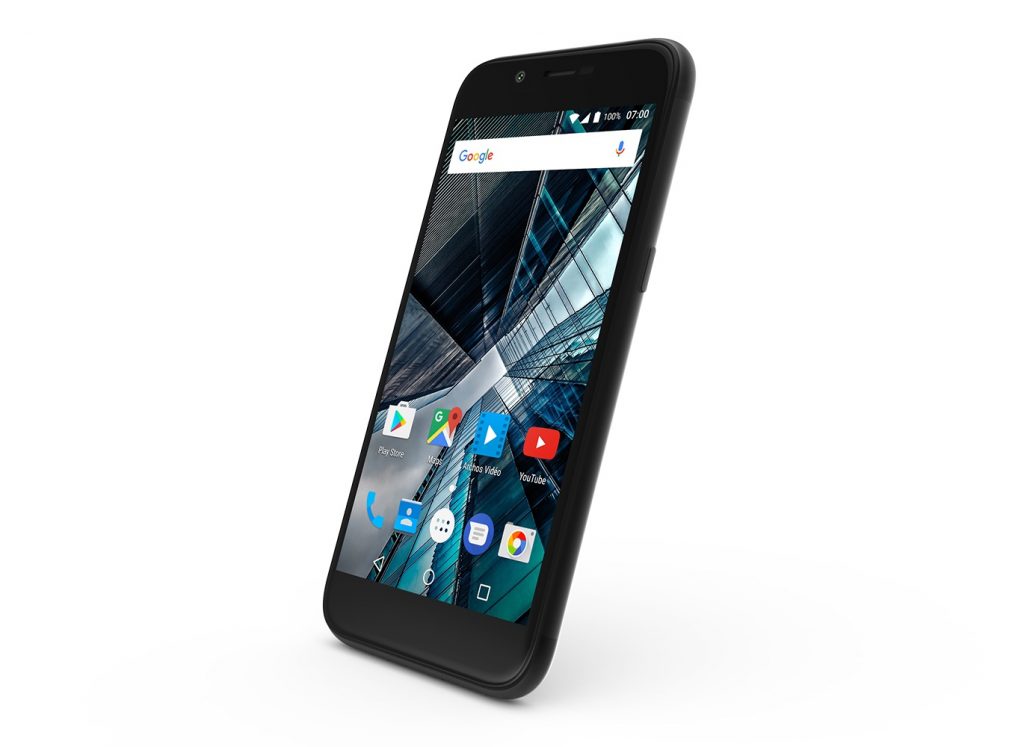 On top of that the phone boasts a fingerprint scanner on the back which is are said to be able to unlock the phones in less than 0.3 seconds.

Last but not least, the Archos 55 Graphite features a 3,000 mAh battery and Android 7.0 Nougat out of the box. 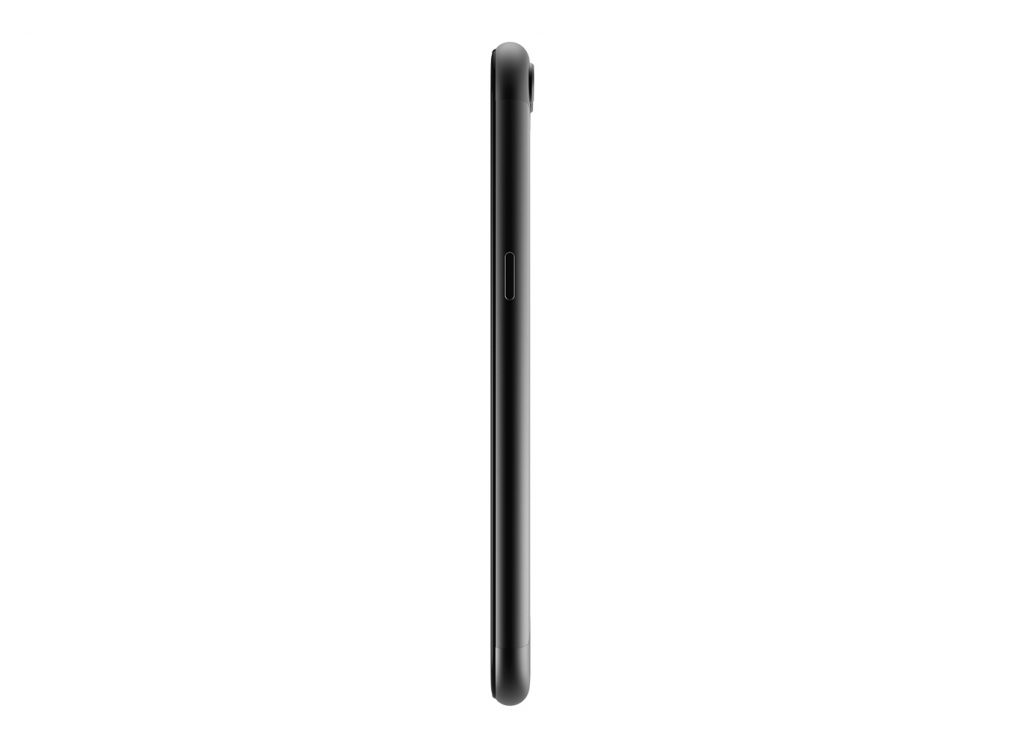 As for the lighter version, the Archos 50 Graphite comes with a 5-inch display with 720 x 1280-pixel resolution, 1GB of RAM, 16GB of internal storage (expandable up to 128GB via microSD slot). The phone will take advantage of the same dual-camera setup and fingerprint scanner.

Would you be interested in an Archos dual-camera phone?