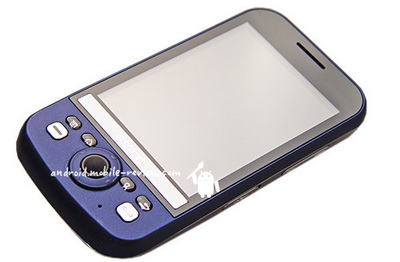 When it comes to handset makers, we have a soft spot for the ‘little guys’ who take to putting out handsets, competing against the likes of Samsung, HTC, and Motorola.Â  There’s just something about companies like GeeksPhone and even that long-lost Kogan Agora that have us pulling for them and their Android offerings.Â  Having said that, we find it a touch difficult to get excited over Gigabyte‘s yet-to-be-named GSmart series handset.Â

Website mobile-review (translated) was able to get their hands on the phone and snap a couple of pictures.Â  While the price might be appealing at 9,000 rubles (about $300 US), there’s really nothing in the specs that turns heads.Â  We’re talking dual-band EDGE, 2.0 mega-pixel camera, and a 2.8-inch screen.Â  You’ll see from the images that the form factor closely resembles that of the myTouch 3G. Release date and carrier are still unknown.

We’re pretty sure we already know the answer, but would any of you consider this handset? 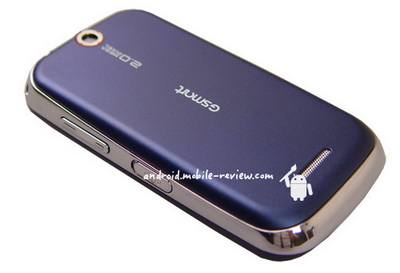