Gigaset, a little-known German manufacturer primarily focused on home phone systems, has jumped into the mobile market at IFA this week with the launch of three new phones, all powered by Android. It looks like the company is starting off with an emphasis on design and pricing, with the three devices set in different price ranges. Gigaset’s new devices all fall under the “ME” title, which indicates that this could be their flagship line of devices here in the States. 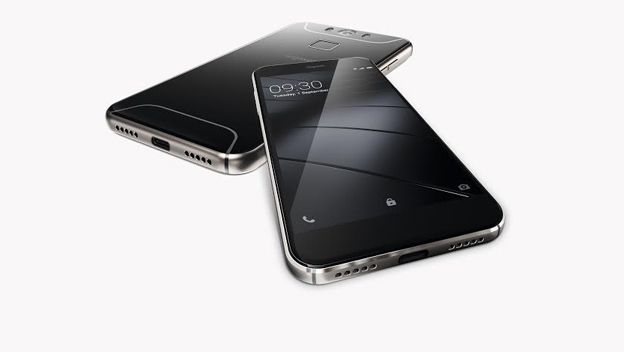 First up is the Gigaset ME, a mid-range device that actually has a few surprises under its sleeve. Here’s a full list of specs, provided by Gigaset: 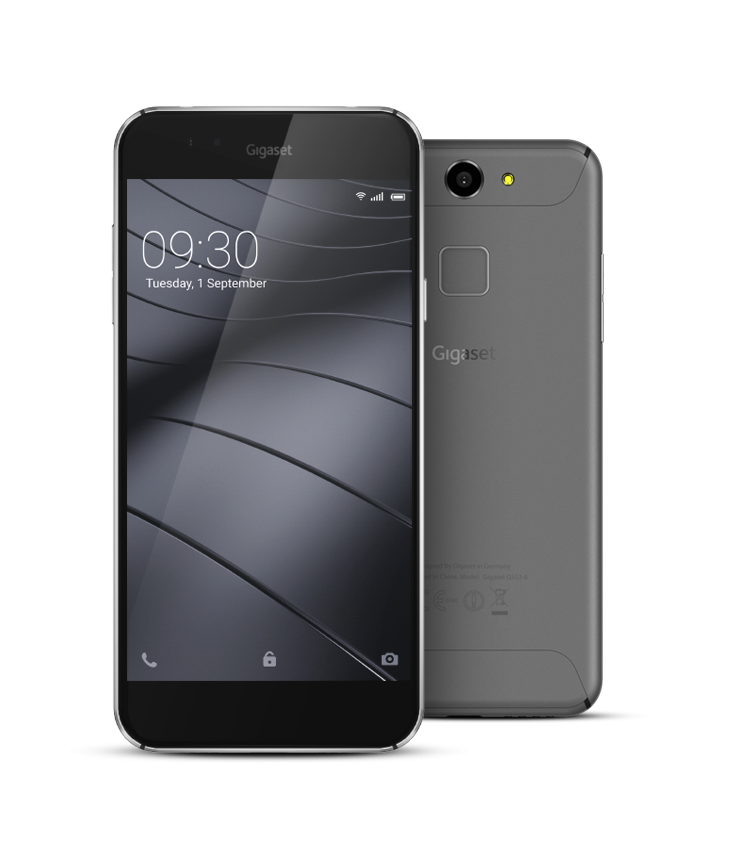 Next we have the Gigaset ME Pure, which looks like a lower-spec version of the ME mentioned above. The ME Pure will hit U.S. shores with the same display, but with a downgraded Snapdragon 615 processor, 2GB of RAM, and only 16GB of internal storage. There’s a 13MP camera around back and the same 8MP shooter on the front. Despite the processor drop, users are getting a bigger battery at 3,320 mAh. The Pure will also have a fingerprint sensor, but it lacks the heart rate monitor found in the standard ME. The ME Pure is aimed at the midrange crowd, so it isn’t surprising that it comes in at an affordable £249 ($393 U.S. dollars). 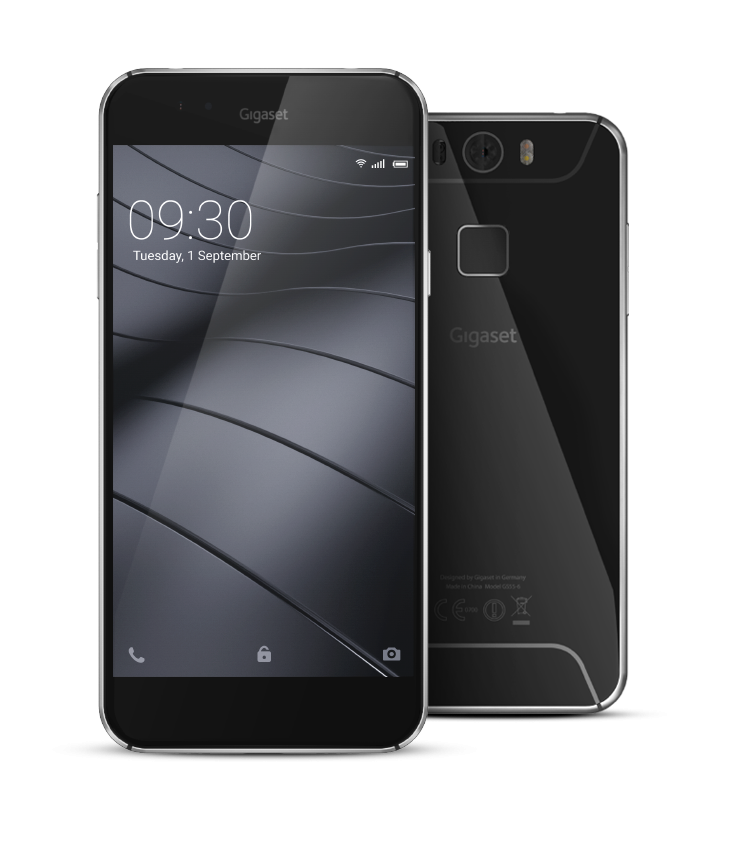 Last but not least, the Gigaset ME Pro looks to be the largest device in the line, with a 5.5-inch full HD 1080p display and a larger 4,000 mAh battery. Other than these two specs, the Pro falls in line with the standard ME, sporting the same cameras, processor, and memory. Because of the larger screen and battery, the ME Pro will be the most expensive of the group, coming in at a cool £399 ($618 U.S. dollars).

Unfortunately for Android enthusiasts in the U.S., these devices will only be sold in Europe and China for the moment. Gigaset hasn’t announced a U.S. launch as of yet, but hopefully they will be bringing these devices to American shores soon.