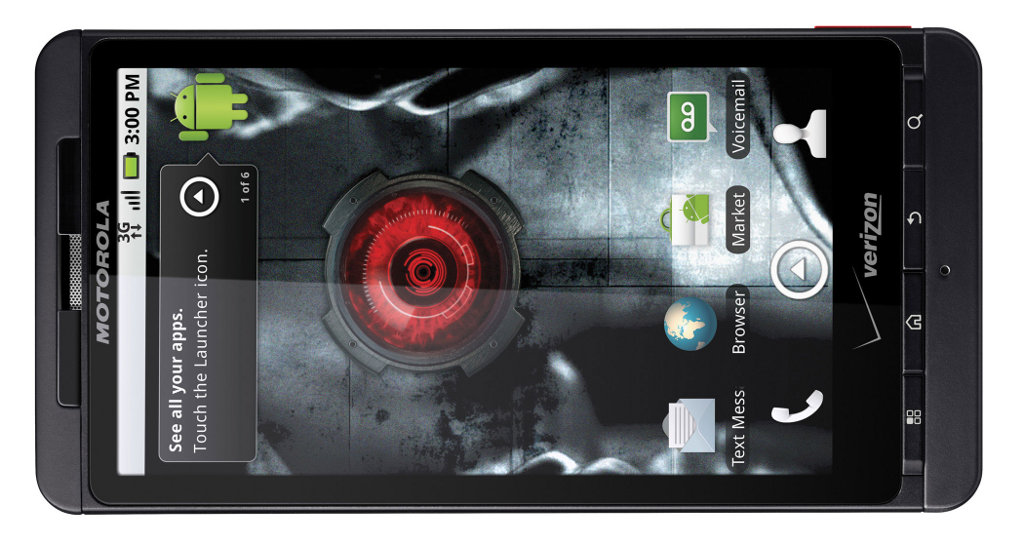 If you’re a Droid X owner pining for some Gingerbread and haven’t availed yourself of the recent leaked builds, it looks like your wait may soon be over: Android 2.3 is rolling out OTA right now.

Users over at DroidXForums are reporting receiving what’s being referred to as a “silent update” to Android 2.3.3– the update downloads itself before presenting the user with any notification at all until it’s done. When it’s ready, the user is prompted to restart to install the update. Those who have modified their Droid X will have to restore stock  to install the update.

It sounds like only a few have received the update so far, but the update file is out there for those impatient souls who want to go ahead and manually apply it. The files and instructions are in the forum thread, but be sure you know what you’re doing if you decide to go that route.

If you’ve received the update, let us know in the comments how you’re liking it.