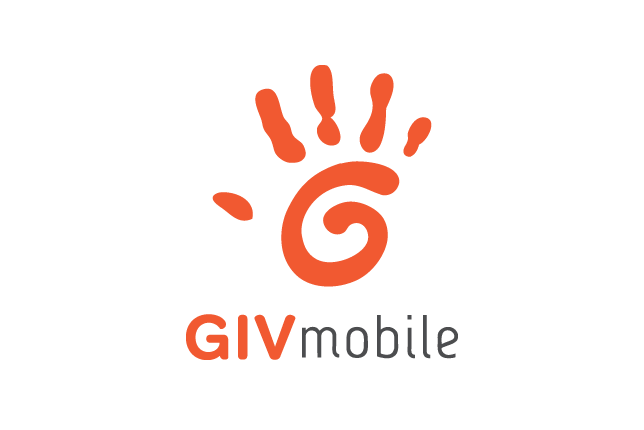 The United States has many cell phone carriers, most of which you might not be familiar of. One of the more honorable carriers I’ve gotten the chance to know is GIV Mobile, the carrier that donates 8% of your monthly plan to charity.

GIV Mobile is a new type of cell phone service created by its parent company, PTEL, one of the oldest cell carriers in the US. Their network reaches 96% of Americans by using T-Mobile and AT&T towers to provide very fast 4G LTE service to its customers. Some may think that a company donating a portion of a customer’s monthly rate will simply charge more on the monthly rate, however with GIV, cell plans are extremely affordable.

GIV Mobile is a no-contract service, meaning you can pay as you go and you won’t be trapped in a one year or two year agreement like many other carriers. Their plans include unlimited talk, text, and data and start as low as $20/month.

$20/month will you get unlimited talk and text, as well as 250 MB of data. $25/month will get you unlimited talk, text, and data at 2G speeds which they state is good for light users. Their “casual user” plan is where it gets very nice. At $35/month, you get unlimited talk, text, and 4G LTE data at 1 GB high speed. For higher speeds, GIV also provides a $40/month and $60/month plans. These prices are much lower than many competing carriers, and you get the warm feeling of the carrier donating 8% of every months payments to charities such as American Forests, Alzheimer’s Associations,  Scholarship America, and more.

GIV Mobile sells phones through its website, however any phone using a GSM antenna is capable of using GIV’s services (Nexus phones, unlocked phones, etc.). I was able to test GIV Mobile’s service using a Blue Advance 4.0 handset, and was quite pleased with the coverage and speeds I was getting.

Using Speedtest.net from Ookla on the Google Play Store, I ran a few tests between the Blue Advance 4.0 with GIV Mobile’s coverage and the Moto G with AT&T. The first test I used T-Mobile’s server in Orlando, Florida on the Blu phone, and on the Moto G I used AT&T’s server in Indianapolis, Indiana. I conducted these tests in Athens, Ohio, so I expected AT&T’s closer server to work better, even though AT&T’s coverage in rural areas is lackluster. The speed test resulted in GIV Mobile returning a 91 ping score, with an 8.87 mbps download speed and 2.41 upload speed, and AT&T’s service returning an 85 ping score with a pretty bad 2.52 mbps and 1.75 mbps upload speed. Winner: GIV Mobile.