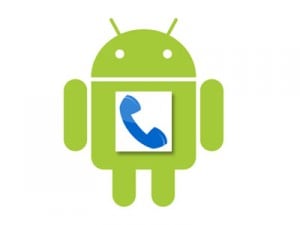 One of Gizmodo’s trusted sources claims the oft-rumored Google Phone “is a certainty” and has seen it with their own eyes.  Further, they claim that we’ve yet to see the “real” Android.

So if what we’ve been treated to over the last year is not the real deal, then what is?

And by “Google Phone” we don’t simply mean another Android handset. We’re talking about Google-branded hardware running a version of Android we haven’t yet seen.

Over the next few weeks, Google Phones (most probably in early, prototype form) will flood the Mountain View campus. They’ll don large LCDs while running a new version of Android, either Flan or the version of Android beyond it which our source spotted running on Google’s handset…

We’re crossing our fingers that there really are multiple handsets and that they end up getting some leak/blurry cam treatment.  Who doesn’t want some more

Nexus One Dock Now Available for $45

10 Nexus One Questions and Answers