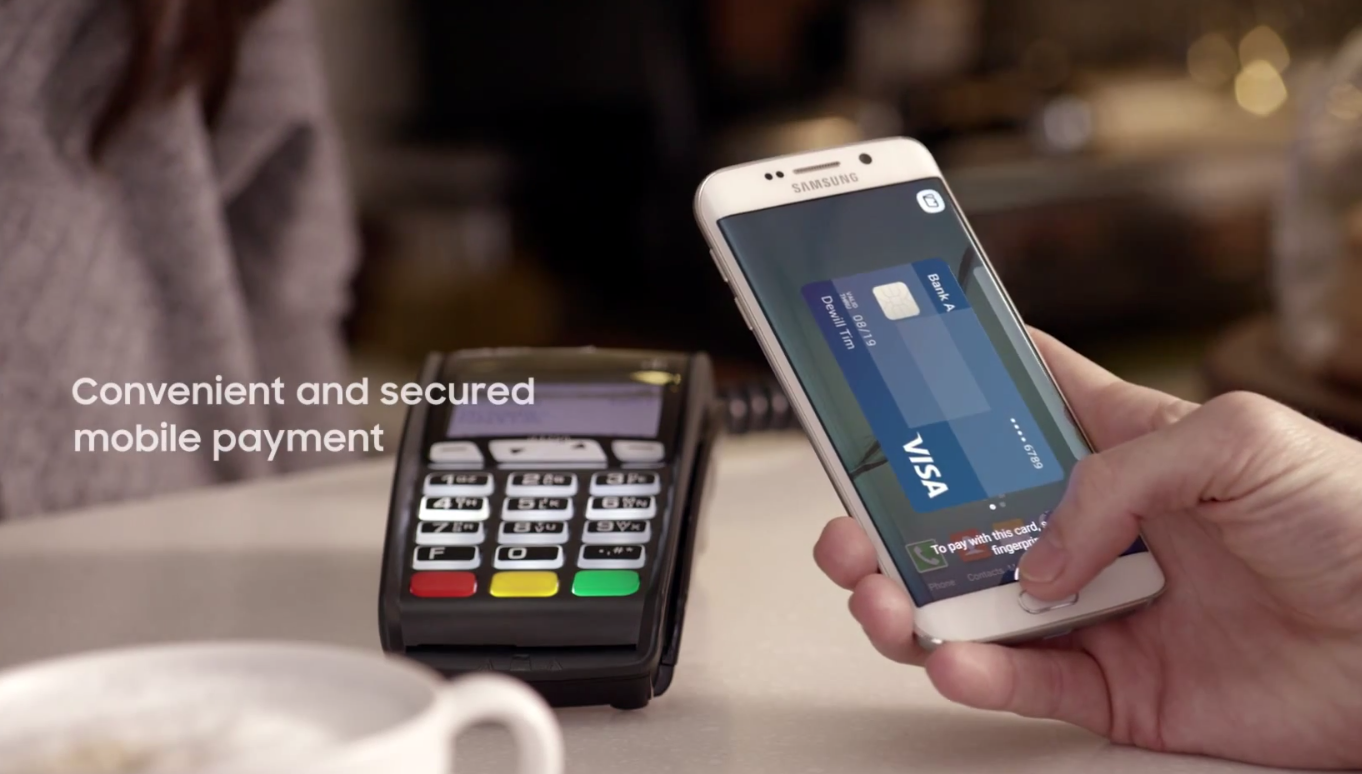 So it turns out that Big Red is playing the bad guy, yet again. After spurning Google Wallet and using their own version with  SoftCard, and becoming one of the last carriers to rid their customers of two-year contracts, Verizon is catching a bit of flak.

Earlier today, Samsung spilled the beans, via Twitter, about the fact that Verizon would not be supporting Samsung Pay. Obviously, this isn’t as bad as not supporting Android Pay once it rolls out, but with the increasing number of Samsung users, this move make almost no sense.

@tcraig1226 Hello, Tom. Thanks for reaching out to us. We are happy to answer your question.Verizon isn't part of Samsung Pay & we (con)

Samsung users are growing, which is evident with the release of the Note 5, in regards to how some think the newest device in the Note line seems to stray from its roots. Regardless of that, Samsung Pay has a lot of upside for their users once it’s fully rolled out.

Although the use of NFC has been a topic of hot debate, since the release of the OnePlus 2 and exclusion of an NFC chip, it’s obvious that more and more vendors are moving to “Tap-To-Pay” options. With the release of Google Wallet and Apple Pay, then the announcement of both Android Pay and Samsung Pay, there should be no question as to whether carriers should cooperate.

We can only guess that Verizon will catch enough flak for this, that they reverse their decision and include Samsung Pay support. The only question that remains is, when will that occur? Let us know what you think about this bone-headed move from Big Red in the comments below.