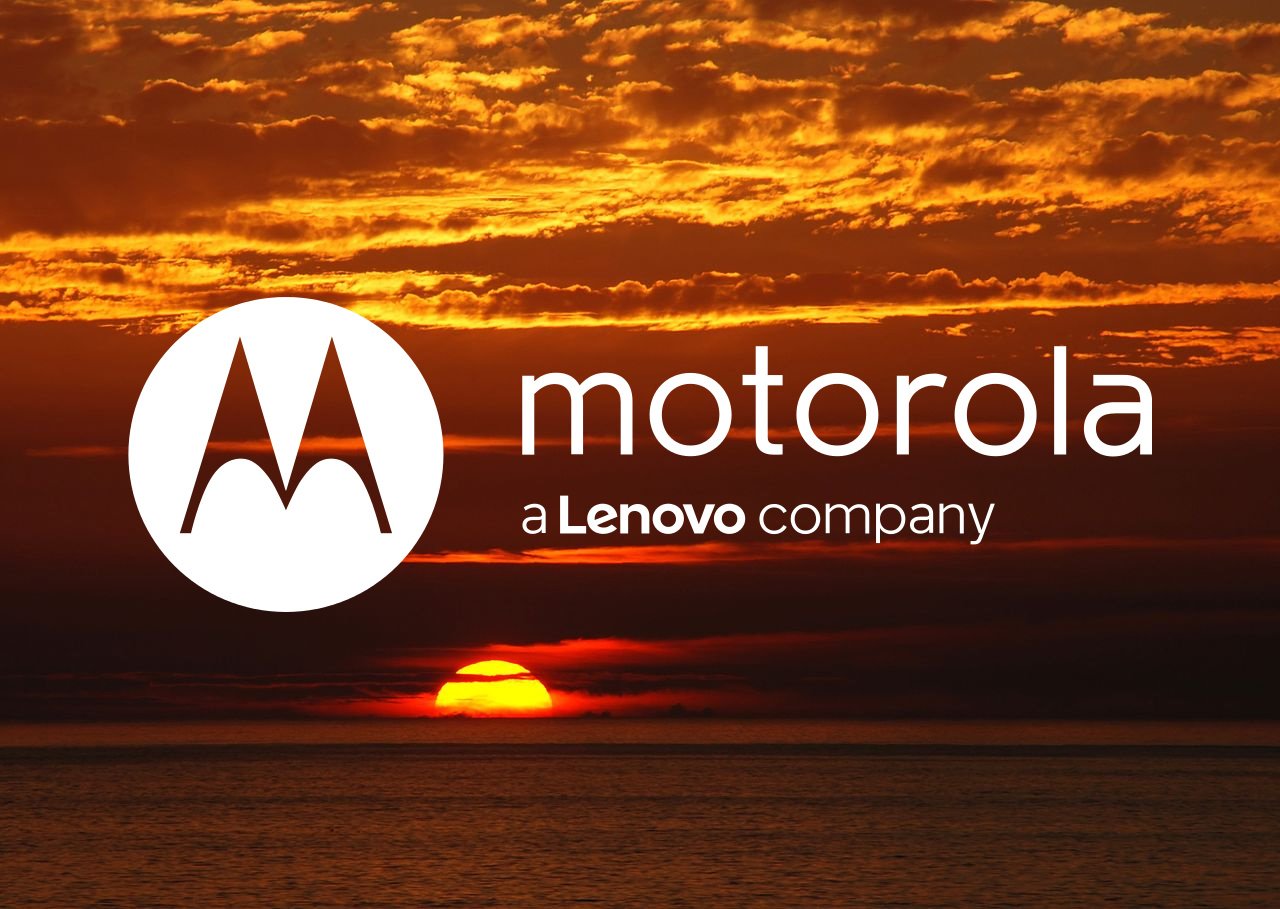 After decades of mobile phone ubiquity and iconic status, the Motorola brand will be coming to an end.

In an interview with CNET, Motorola Chief Operating Officer Rick Osterloh said that owner Lenovo, which bought Motorola Mobility from Google in 2014, will instead focus on offering premium devices under the ‘Moto by Lenovo’ brand name.

In addition, budget phones will be released as part of Lenovo’s existing Vibe range.

Motorola was once considered a pioneer in mobile phone technology. The company released the world’s first cellular phone device in the early 1980s, while it enjoyed huge success with the Razr range of phones in the mid-2000s.

Google bought Motorola Mobility in 2012 for $12.5 billion, but this relationship did not last long as it was sold off again to Chinese electronics giant Lenovo in 2014 for $2.91 billion, significantly lower than what they earned in their first sale. 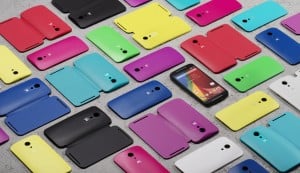 Motorola has not gained much traction in the smartphone market, with its devices making up 36.2% of Lenovo’s shipped units, itself a paltry 4.7% share worldwide in the second quarter of 2015. Lenovo has stated last year that increasing competition, especially in China, has hurt Motorola’s profit margins.

It will be sad to see the Motorola brand die, even if a small part of its legacy will live on some of Lenovo’s future smartphones. It was the company that created the cell phone. And almost everyone I knew had a Motorola Razr a decade ago, with that unmistakable ringtone.

What are your best Motorola memories? Do you even remember their first ever mobile device, the DynaTAC? Leave your comment down below.